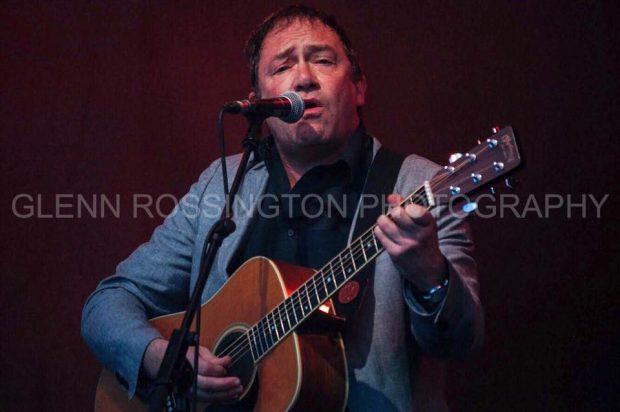 Fast approaching their 30th year together, the boys from Birmingham arrived in Wolverhampton to deliver a superb set of hits under a stunning late summer sunset. With the only support act being a full afternoon of horse racing, it was certainly one of the more unusual stages that the OCS boys have played on.

From the moment that Simon Fowler, Steve Cradock, Oscar Harrison, Ray Meade and co walk on, they have the 4,000 strong crowd in the palm of their hands. Opening with the mass sing-a-long of Profit In Peace, the ecstatic mood sets the bar high and things only get better.

It’s easy to dismiss Ocean Colour Scene as has beens, but their legacy stands tall. You can quite easily forget just how many hits they’ve had, but when delights such as; Riverboat Song, The Circle, Saturday, I Just Need Myself, Get Blown Away and July are played, memories come flooding back of long hit summers just like this one.

It has been 5 years since the Moseley boys last released any new music and despite nothing new being aired tonight, the anticipation for their new EP in December is certainly a welcome but of news to fans. Steve Cradock ‘s guitar playing is beyond phenomenal and again you can forget just how underrated as a guitarist he is. His alliances with Paul Weller since the mid 90’s and recent touring with The Specials have all benefited from him, but tonight he shines bright as the riffs keep coming.

Oscar Harrison’s drumming is another key player to the sound as he rolls around the kit proving those all important beats, new boy Ray Meade’s bass is perfect. Providing the basslines just as cool and effortless as Damon did back in the day. Simon Fowler is an absolute powerhouse on vocals. Switching from the tender ballads and acoustic tracks; One For The Road, Robin Hood, beautiful Thing, through to the rockier jaunts July, Traveller’s Tune, I Just Need Myself in a heartbeat.

Tonights gig was a welcome reminder of a bygone era but also just reminds you why Ocean colour Scene are still very well respected amongst the fans. With almost 30 years under their belt, many would be waiting for a final goodbye, but it seems that all things OCS are only just starting up again. New music, a slew of Sold Out Christmas Dates and hopefully a new album later on too… the future is certainly exciting and colourful for the Midlands Legends. 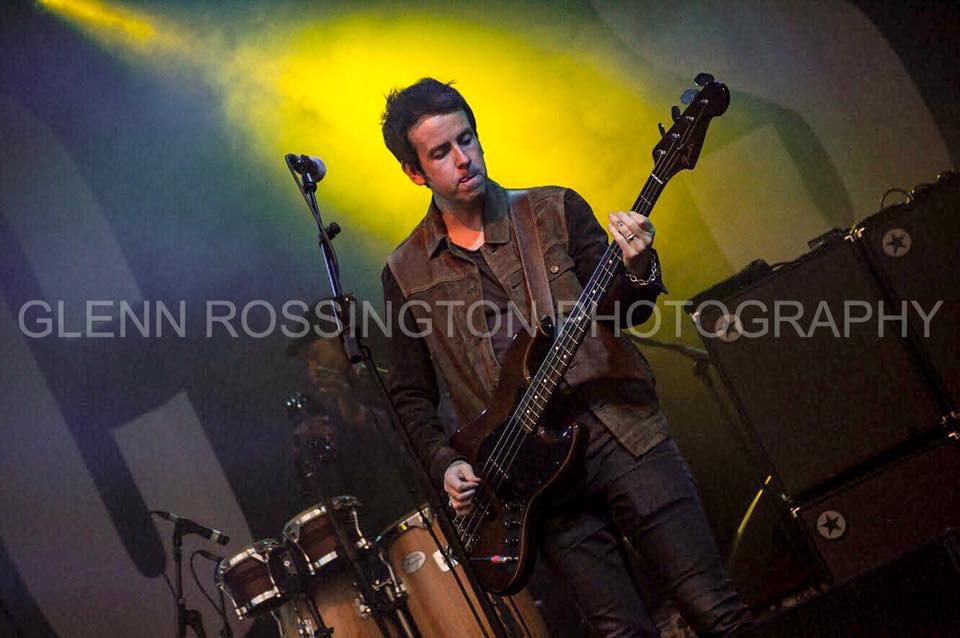 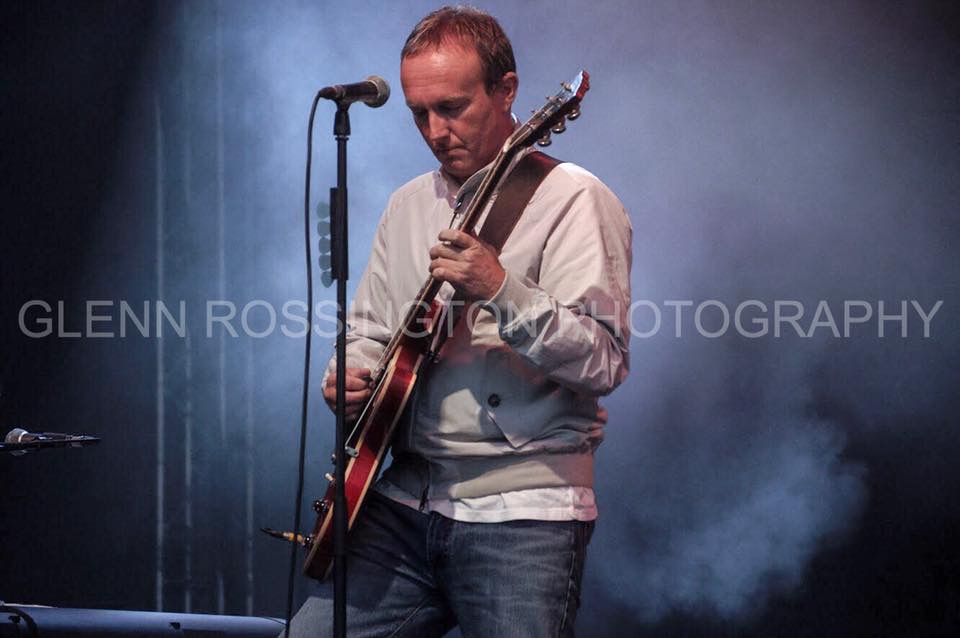 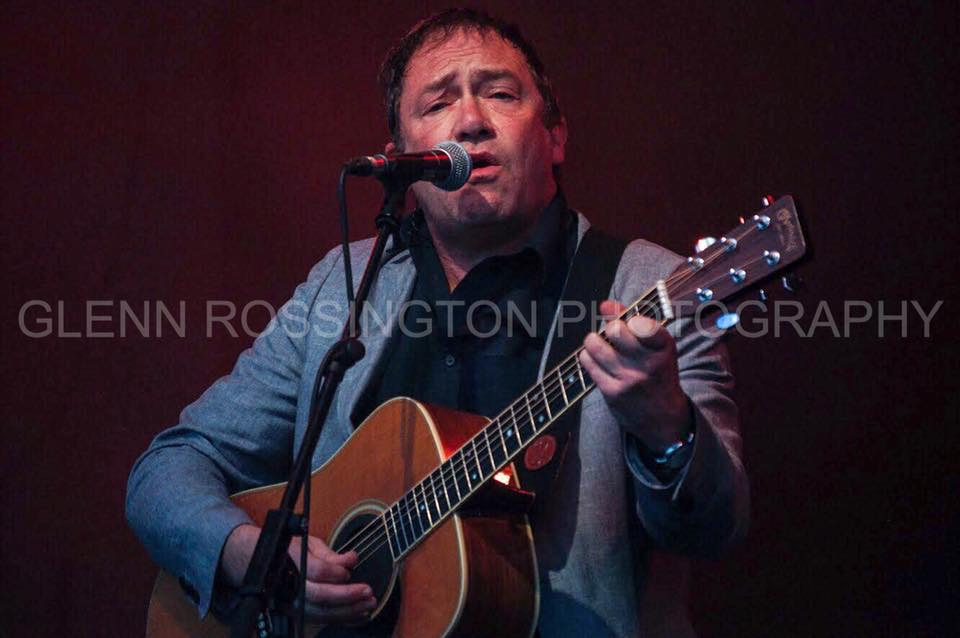 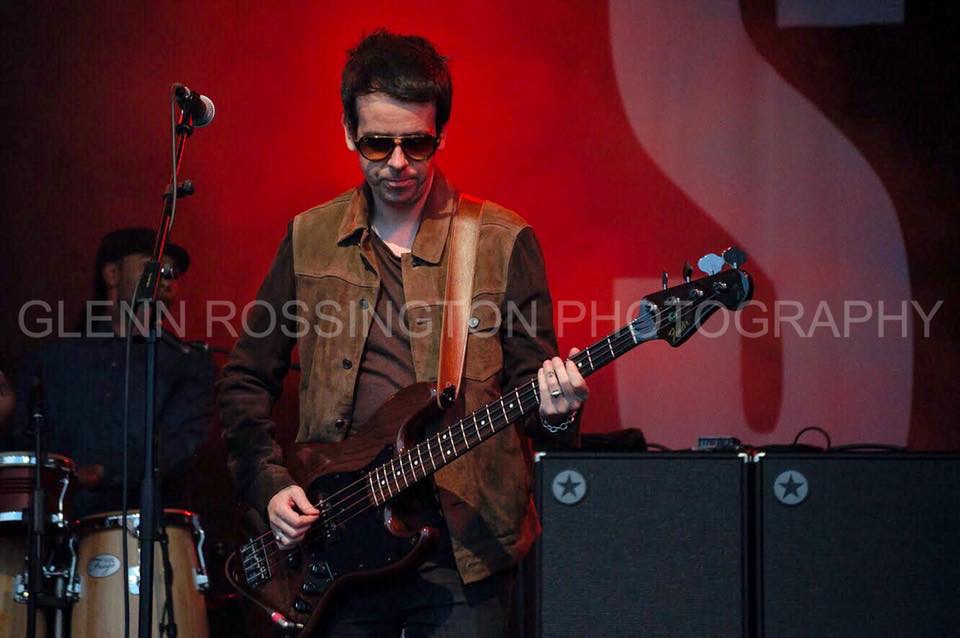 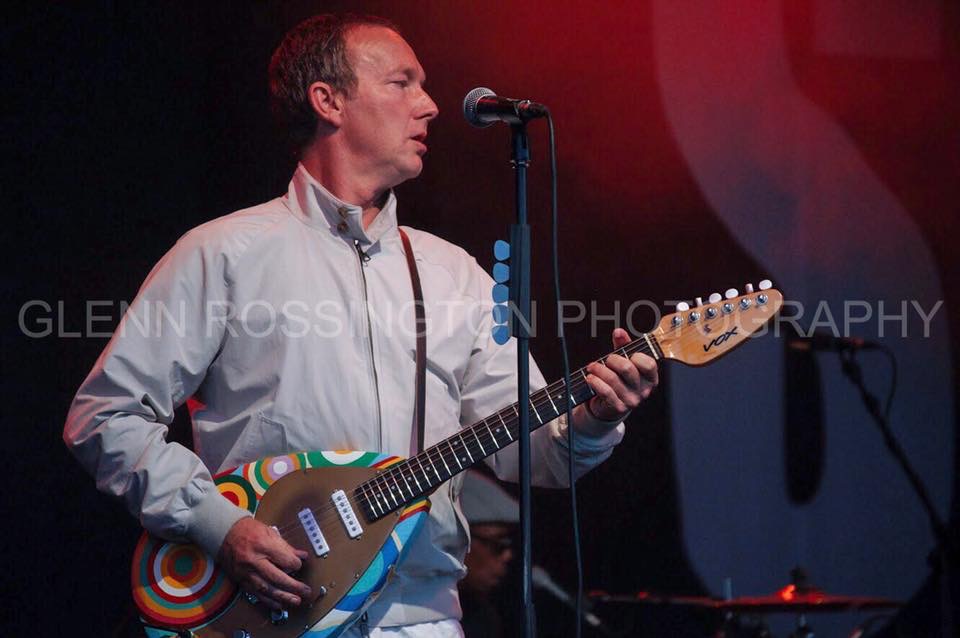 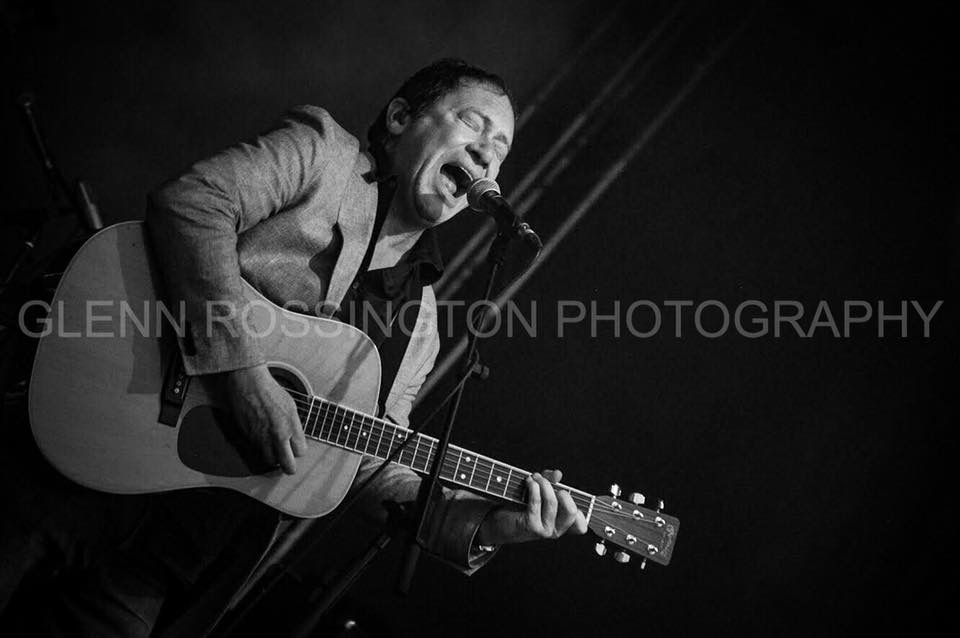 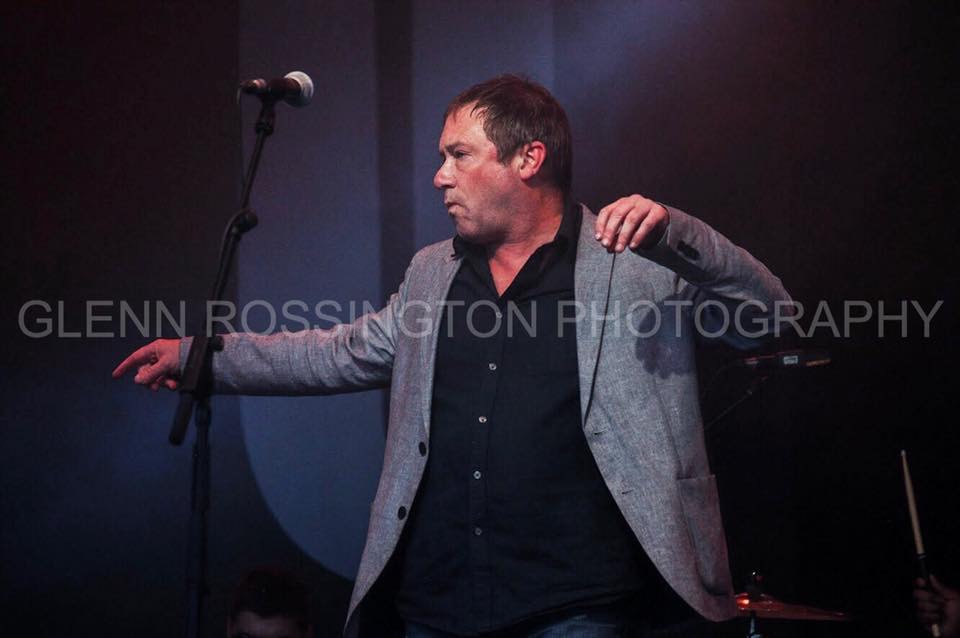 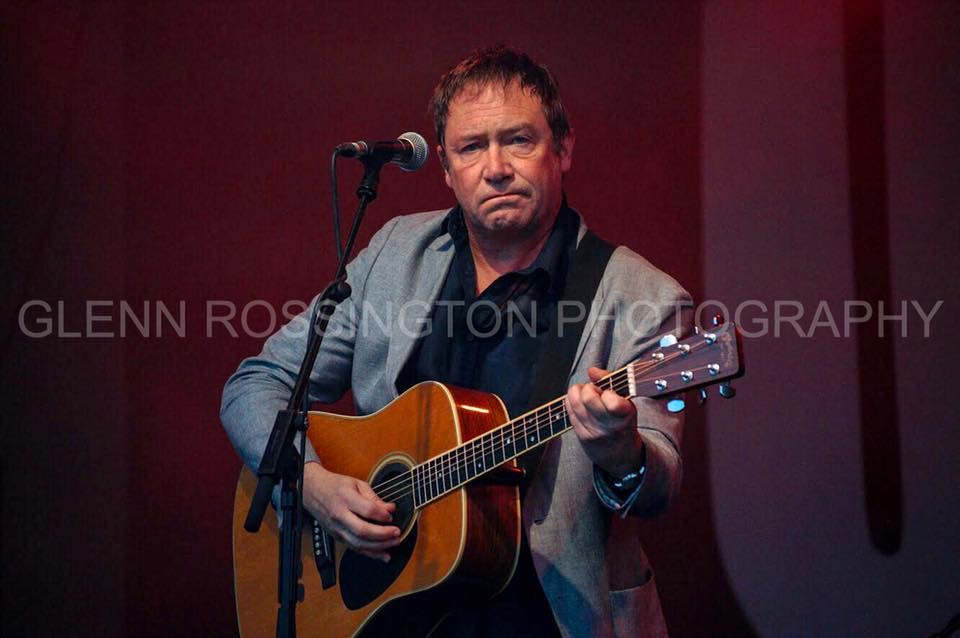 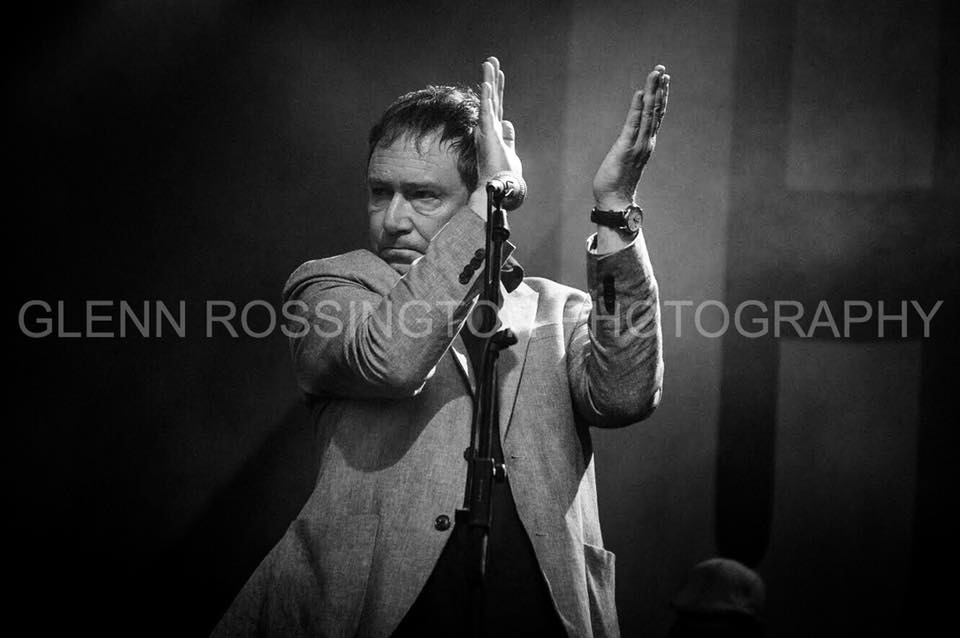 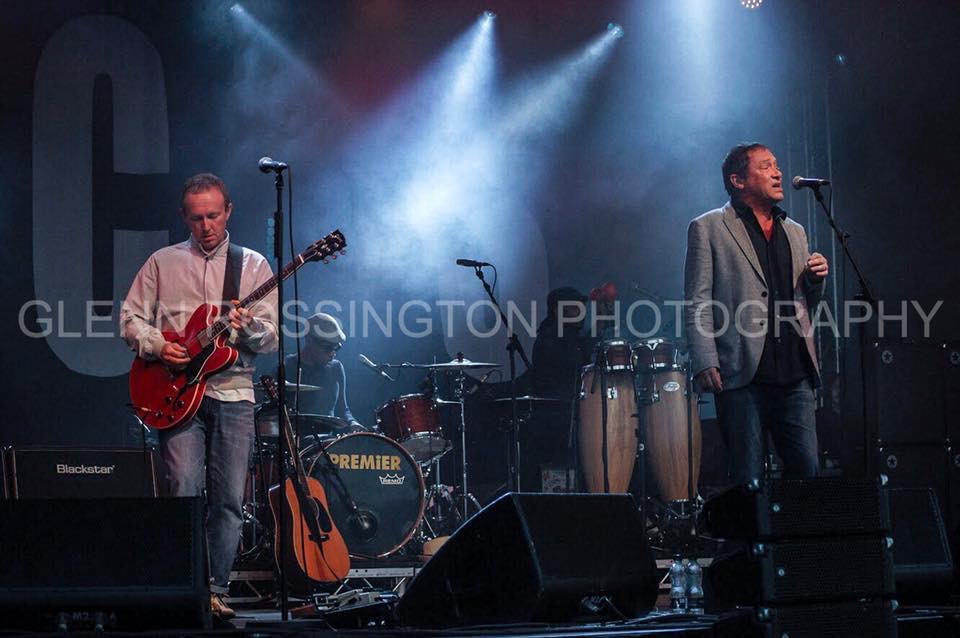