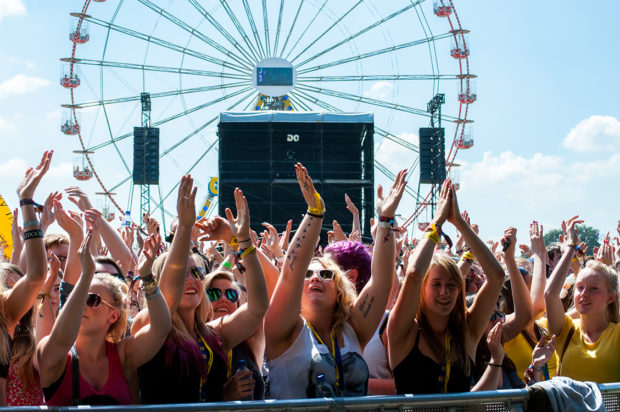 Soundcheck began life back in September 2009 as an Online Magazine/Blog initially aimed at becoming a Lifestyle Magazine for the Wolverhampton and West Midlands Area. Over the first 3 years, we developed solely in to an Online Music site covering gigs across Wolverhampton & Birmingham and began to widen our coverage across the West Midlands spectrum.

In 2013, Samuel Litherland (formerly of Born Music) and Adrienne Law (formerly of Electric Banana) joined as Digital & Live Editor and Content Editor respectively. Working alongside Glenn; who became Visual Editor, the website was expanded, and its coverage stepped up to a National Scale. Changing the brand name slightly and moving to a new domain here at www.thisissoundcheck.co.uk on News Years’ Eve; the website expanded bringing in a whole host of contributors from across the UK.

In 2014 Adrienne left to pursue other interests followed in 2015 by Samuel. Glenn continued to run the site as well as acting as Chief Photographer and Reviewer. Continuing upon the success to date, the website now covers Live Gigs up and down the Country, the Latest Albums and Single releases, plus the Latest Music News.