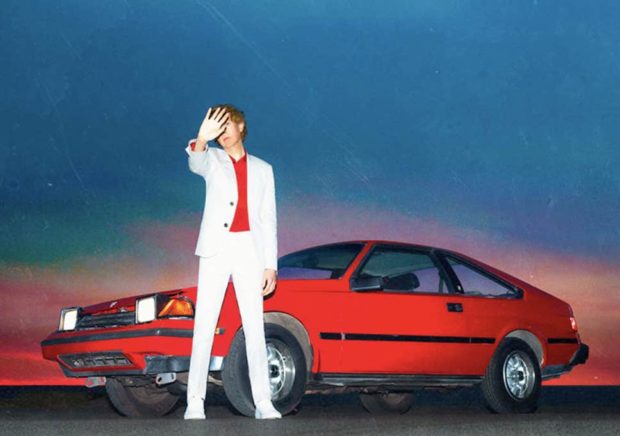 Beck has announced a new set of UK and European tour dates.

The musician released his latest solo album ‘Hyperspace’ back in November, but he’s yet to tour the record on these shores.

That will change in the summer as Beck is now set to play a series of ‘Hyperspace’ live shows in June and July. Beginning with dates in Paris, Vienna and Zurich in June, he’ll then head to Dublin on July 5 before gigs in Manchester and London on July 9 and 11 respectively.

Pre-sale for the above gigs will begin tomorrow (February 12th) at 10am local time on Beck’s official website.