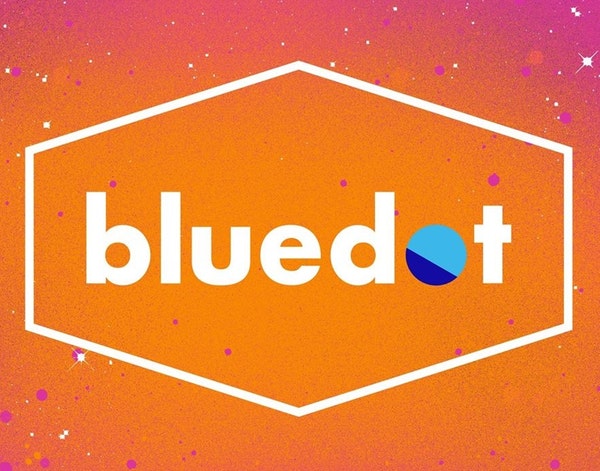 The festival, which is located at the iconic Jodrell Bank Observatory, will see Björk performing an exclusive commission alongside Manchester’s historic Halle Orchestra.

The event, which takes place between 23rd-26th July, will see Groove Armada headline on Friday night, whilst Metronomy will headline on the Saturday. The Icelandic songstress Björk will close the festival with her headline performance on Sunday 26th.

Tickets are available to buy from 10am on Friday 14 February via the official website.