Calvin Harris Pulls Out of EMAs 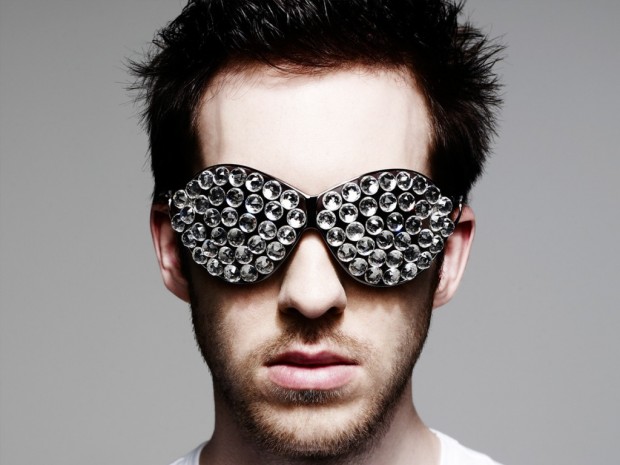 DJ CALVIN HARRIS has been forced to pull out of performing at the MTV EMA Awards in Glasgow tonight because of ‘heart problems’.

Harris released his new album Motion earlier this month which features the tracks ‘Blame’ featuring John Newman and his own track ‘Summer’. The DJ currently holds the record for most Official Chart No 1 singles from one album, for his previous full length 18 Months.

The MTV EMA’s (European Music Awards) are one of the highlights of the pop calender. This year, the ceremony is being held at the Glasgow SSE Hydro Arena and hosted by Nicki Minaj.

Harris was due to perform at his home-country event, however in a tweet that has since been deleted Harris posted:

“No EMAs for me this weekend. Got some heart problems. Heading home to see if it can be fixed.

Charlie XCX, Royal Blood and U2 are some of the acts still to perform at the event.