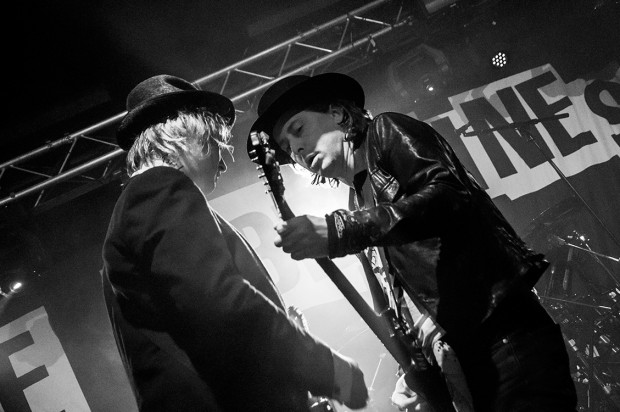 There’s a new festival heading to the Midlands this summer as Coombe Weekender lands in the historical backdrop of Coombe Abbey. Revealed today, the initial line up has unveiled huge artists including The Libertines and Tom Grennan both set to play Day 1 of the two day event.

Joining The Libertines on Saturday, festival-goers will enjoy singer-songwriter Tom Grennan’s fiery, real life and passionate set, along with Circa Waves, Reverend & The Makers, The Futureheads and Good Cop, Bad Cop. Over in The Big Top will be Crystal Waters who are best known for the 90s hit ‘Gypsy Woman’ with further artists to be announced including the Sunday headline act alongside further supports.