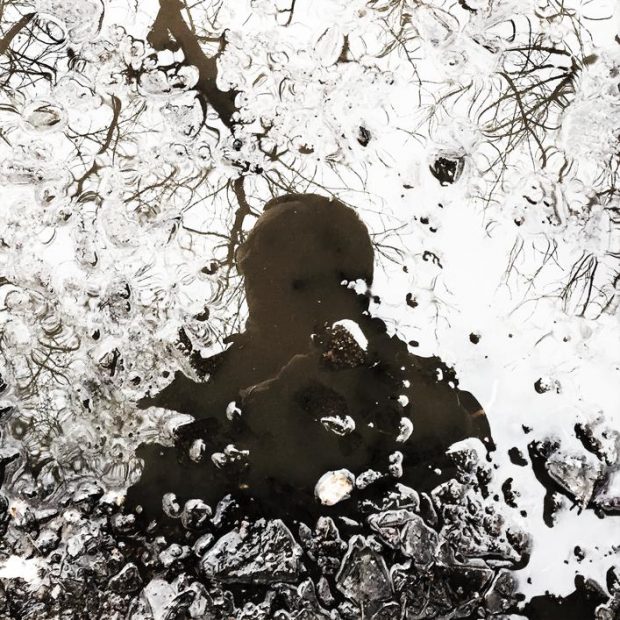 Multi-platinum recording artist David Gray has today released a brand-new track, ‘Hole In The Weather’, his first new material of 2017. To coincide with the track, Gray is shortly to embark on a 22 date, joint U.S. headline tour with Alison Krauss, taking in New York’s Radio City Hall on September 19th.

Speaking about the ‘Hole In The Weather’, Gray says;

““I’m just coming to the end now of what has been a hugely rewarding and super creative year in the studio with my new producer Ben de Vries, and we are in the final stages of finishing off a swathe of new music, most of which will be released next year. Taken as a whole I think it’s possibly the most uplifting batch of songs that I’ve ever written. ‘Hole in the Weather’ is one of several tracks that are now completed and I’ve decided to put it out there as a little taste of things to come for what is set to be a new and very upbeat phase in my music. Hope you all enjoy. Much much more to follow in 2018….”

Last year’s ‘The Best Of’ found Gray taking stock of a 25 year-long career, taking in highlights from top 5 album ‘Draw The Line’, 2011’s ‘Founding and Mutineers’, alongside longstanding classics from Gray’s three number 1 albums, including the 6 million-selling, Grammy-nominated ‘White Ladder’. In support of the release, Gray performed a solo acoustic UK, Ireland and U.S. tour which culminated earlier this month in three sold-out, live-recorded nights at Dublin’s National Concert Hall.