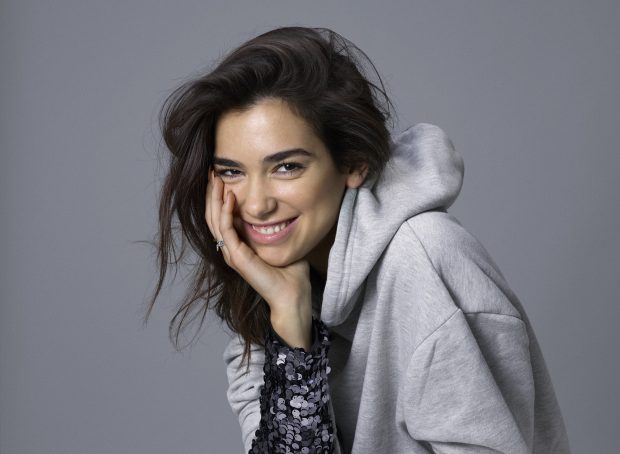 On the back of her well-received self-titled debut album, pop starlet Dua Lipa begins her UK Tour tonight in Brighton at The Dome.

So far, 2017 has seen the young Londoner claim three spots in the UK top 15 singles chart simultaneously with hit single ‘Be The One’ and features alongside Sean Paul and Martin Garrix.

Following her massive UK and European headline tour including a triumphant return to London’s Shepherd’s Bush Empire, Dua has also been personally selected as Bruno Mars’ support for his Australian arena tour in March 2018 along with her own UK headline Arena tour in April 2018.

Dua is beginning her biggest European tour to date, with 20 shows spanning 9 countries. ‘The Self-Titled Tour’ kicks off at The Dome in Brighton, before heading through the UK, visiting France, Germany, Luxembourg, Norway, Sweden, Denmark, Belgium and culminating in a night to remember at London’s Brixton O2 Academy.

Her ‘New Rules’ video, directed by Henry Scholfield, has amassed over 260 million views since going live just two months ago.

The English star has also become the face of Italian fashion brand, Patrizia Pepe, back in August.