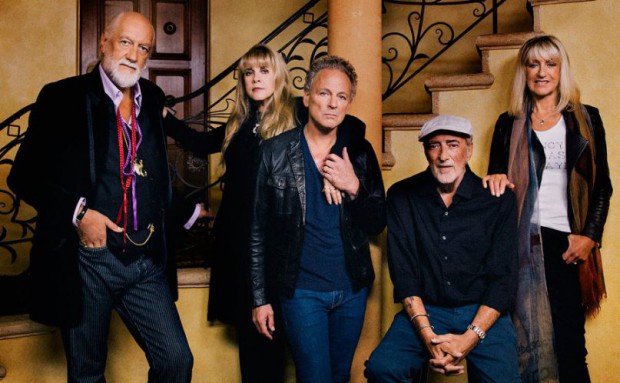 FLEETWOOD MAC will play an extensive UK Tour next summer. Promoters Live Nation broke the news this morning that the Rumours legends will tour with Christine McVie who rejoined the group and performed this year for the first time since 2007.

The tour will start at the O2 Arena in London, before shows in Birmingham, Manchester, Glasgow, Dublin and Leeds – with a second trip to London before the end of the tour.

Mick Fleetwood, founding member of the band, told Chris Evans on his BBC Radio 2 that the band will not be headlining Glastonbury Festival next year – though many of the leading bookmakers are ranking the ‘Go Your Own Way’ singers as favourites.

Tickets for the show go on presale on Wednesday and Thursday, before general sale at 9am on Friday morning.

Fleetwood Mac are set to play: