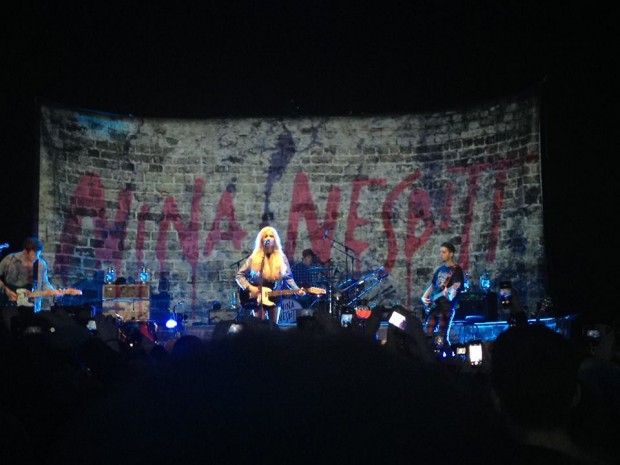 Fusion Festival is now in its second year to help raise money for The Princes Trust – with £5 of each ticket sale going towards the charity. The festival is being supported by Capital FM and will also be broadcast by 4Music for the first time. Dizzee Rascal, The Wanted, Lawson and The Vamps are amongst the other names set to feature on the bill.

The two day event is held in the second city’s Cofton Park on 30 and 31 August – tickets are on sale now with more information available here.

The full line-up for Fusion Festival is: