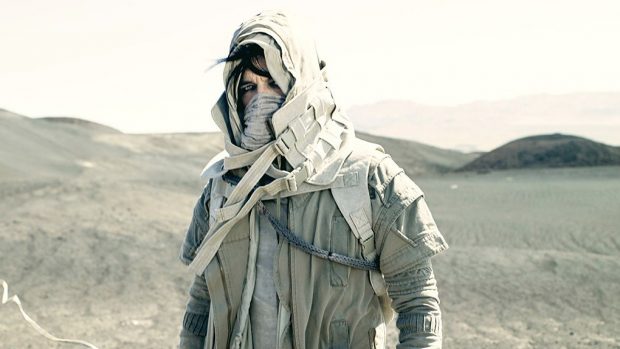 Gary Numan has today released video for track ‘When The World Comes Apart’ from forthcoming album ‘Savage’ due next week, 15th September. The video was shot by Paul Green at Numan’s live show in Liverpool this July. ‘When The World Comes Apart’ opens with a bold synth riff as Numan takes you on a journey of anguished reflection full of melancholic electronica & dramatic atmospheric beats. Numan’s signature vocals dominate the song.

Says Numan of the track;

““When The World Comes Apart looks at life in a brutal future, in a world devastated by global warming.”

Coming almost four years after his album ‘Splinter (Songs From A Broken Mind)’ earned the best reviews of his career and his highest chart-placing in 20 years, the iconic and highly influential Gary Numan will release his 22nd album ‘Savage: Songs From A Broken World’ on September 15th. The announcement comes shortly after the British electro pioneer was awarded the Inspiration Award for songwriting and composition at the Ivor Novellos.

‘Savage: Songs From A Broken World’ will be released on CD, deluxe CD, double vinyl, cassette, digital and MFiT formats. ‘My Name Is Ruin’ and ‘When The World Comes Apart’ are available as an instant downloads for fans who pre-order the album.

The tracklisting for the standard CD edition of ‘Savage: Songs From A Broken World’ is:

Gary Numan will embark upon a run of UK dates as part of a major European tour that includes a London show at the O2 Academy Brixton. He’ll play the following shows: