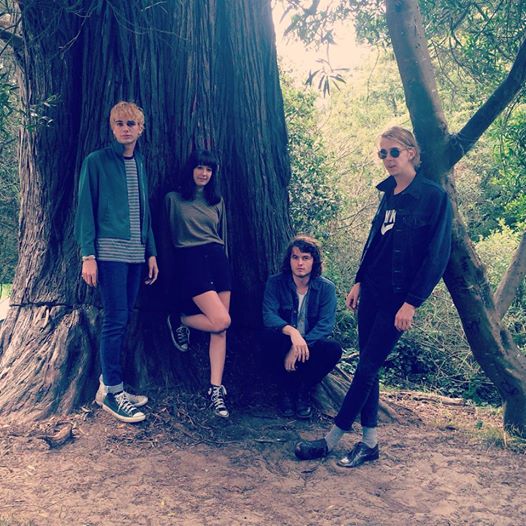 American ‘grunge’ act HEYROCCO have released a series of UK tour dates for October. The band will play eight dates; including shows in London, Birmingham, Glasgow, Bristol and Edinburgh.

Heyrocco have a  similar style to Pixies or Manchester Orchestrea and are one of the destined acts on these shores over the next twelve months. The band have released the video for their new track ‘Melt’ which can be watched below.

Tickets for the shows are on sale now and available here.

Heyrocco are set to play: