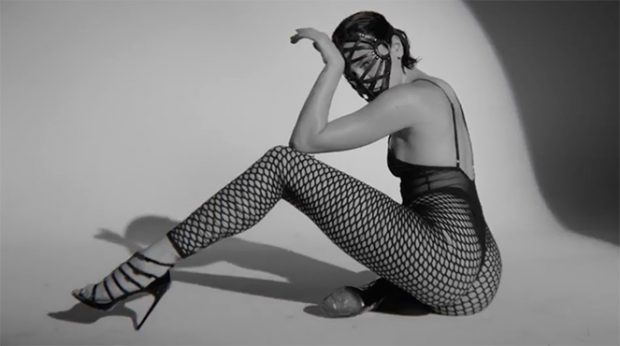 Today, Jessie J shares her new song and music video ‘Think About That’. The song heralds the upcoming release of her fourth full-length album, ‘R.O.S.E.’ – arriving in 2018.

‘Think About That’ sees the multiplatinum UK-born BRIT Award-winning songstress unearth a rarely seen and heard side of herself. The stark and minimal production from DJ Camper [Nicki Minaj, Mary J. Blige and Mariah Carey] gives way to intensely personal lyrics and a raw, soulful performance.

““I didn’t want to write any new songs. Camper said “Ok” then before he left the room, he put the beat for ‘Think About That’ on a loop. The lyric and melody just starting falling out of me, and 15 minutes later when he returned I had a song. He laughed and said “see””

Earlier this week, Jessie J announced ‘R.O.S.E.’ – an acronym for ‘Realizations, Obsessions, Sex, and Empowerment’ via a video detailing her struggles and journey to this body of work without pulling any punches.

‘R.O.S.E.’ represents a bold evolution for the artist as she shares personal stories over the course of the tracklisting.

In addition, Jessie J has revealed her upcoming tour schedule of intimate rooms:

Tickets will be available to public Wednesday, September 20th at 10am local venue time.