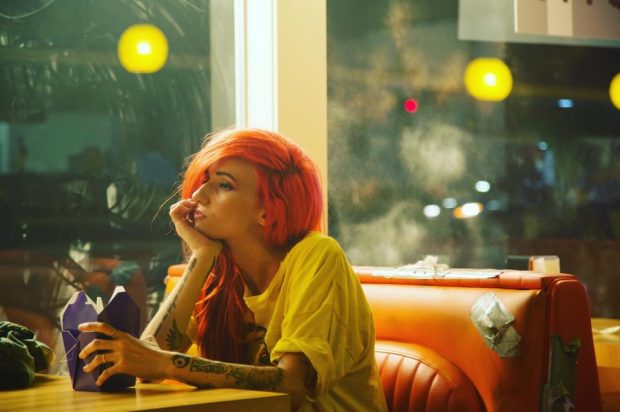 Canadian pop sensation Lights will be playing an intimate gig in Bristol at the Thekla on Monday night as part of her Northern Hemisphere tour to round off promotion of her latest album ‘Skin and Earth’.

The acclaimed album received rave reviews when it was released in 2017 and has since seen the release of an accompanying Comic Book series and a recently announced acoustic album featuring reworkings of songs from the album.

This will form part of only 5 dates she is performing on a whistle-stop visit which includes 2 performances at this weekends’ Slam Dunk Festivals.

Tickets are currently still available, but be quick as Manchester and London are completely Sold Out!