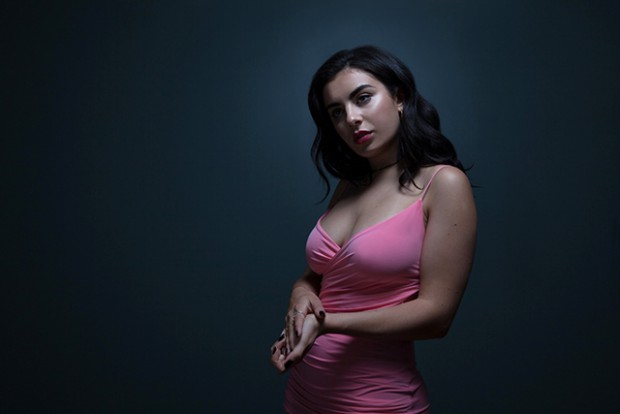 CHARLI XCX has aired the latest song from her forthcoming album Sucker. The audio for ‘Gold Coins’ can be heard via YouTube below.

The song will feature on the album alongside recent hits ‘Break The Rules’ and ‘Boom Clap’. Sucker was expected to be released this year, however was pushed back to 24 January to cater for the success of her breakthrough single ‘Boom Clap’.

Charli XCX has also announced a series of UK tour dates for March 2015, they are: