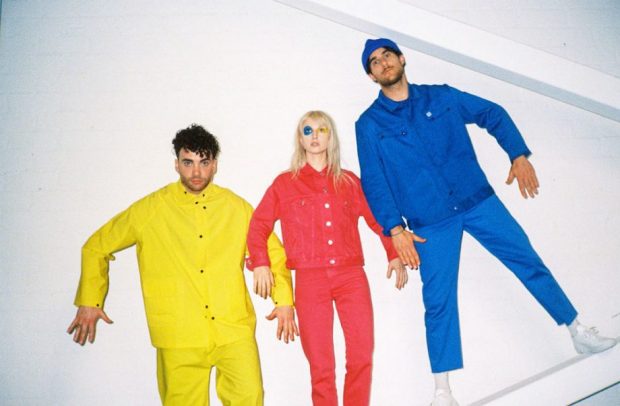 Nashville pop-rockers Paramore has announced the release of their eagerly awaited fifth studio album. ‘After Laughter’ will arrive everywhere on Friday 12th May. The Grammy Award-winning band’s first new album in more than four years, ‘After Laughter’ is available for pre-order beginning today and accompanied by an instant grat download of the new single; ‘Hard Times’. The video for ‘Hard Times’ directed by Andrew Joffe, premiered today and you can watch this below.

‘After Laughter’ was recorded at Nashville’s historic RCA Studio B – Paramore’s first time recording in their own beloved hometown. The album is produced by Justin Meldal-Johnsen and Paramore’s own Taylor York. ‘After Laughter’ also marks the return of original member Zac Farro to the band.

The tracklisting for ‘After Laughter’ has been revealed as: