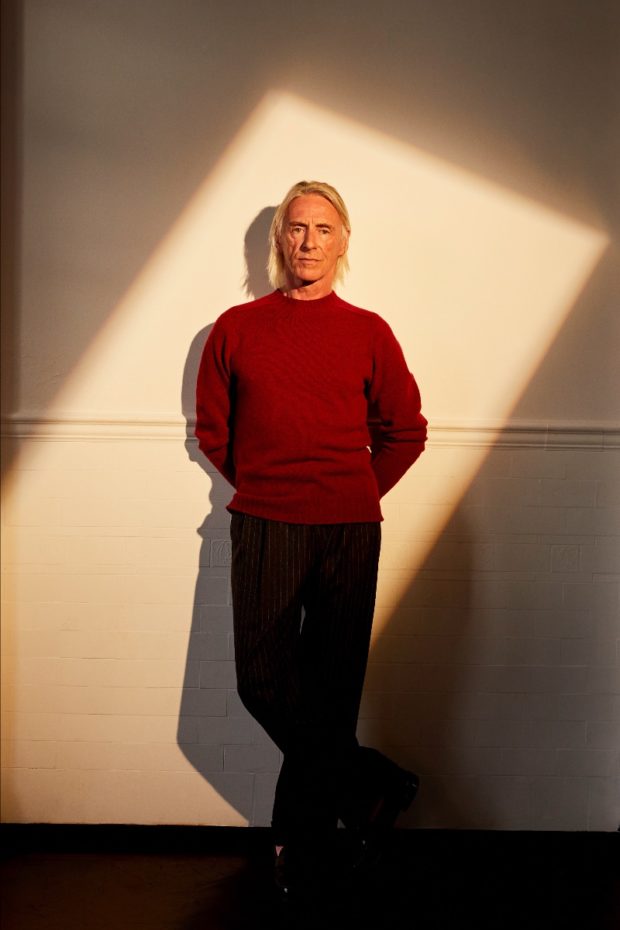 With his recently announced 2020 May tour already sold out, Paul Weller gets back on the road in October and November to play a further 19 dates across the UK and Ireland.  This tour takes in old favourites like The Brighton Centre and Dublin Olympia, along with less often visited venues such as Brixton Academy and Edinburgh Usher Hall. Paul will also be playing an acoustic set at the Royal Albert Hall on March 25th as the special guest of the Stereophonics for The Teenage Cancer Trust.

For details of a special fan pre-sale, head to the official Paul Weller store at https://PaulWeller.lnk.to/StorePR

Tickets will go on general sale at 10.00am on Friday 28th February.