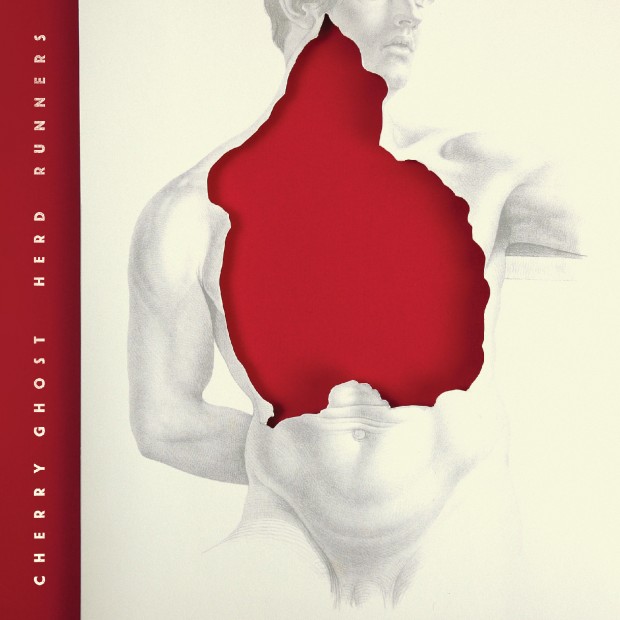 CHERRY GHOST have returned with their third album Herd Runners and as you might expect, it’s a typically glorious and sun-drenched affair.

Frontman Simon Aldred sounds more than ever like the wonderful crooner his voice promised us in the past. His distinctive, honeyed vocals sound warm and encase  you in wonderment as he lulls the listener into a dreamy, catatonic state, and opening track and first single from the album, ‘Clear Skies Ever Closer’ is the perfect slice of indie-pop melody to lure you in.

‘Fragile Reign’ becomes a very distant cousin to debut breakout single ‘Mathematics’, but equally as meloldic and warm in sound. ‘Don’t Leave Me Alone Here’ and ‘The World Could Turn’ show off the band’s crooning pop to great effect. Grenville Harrop’s drumming becomes a focal point across the whole record; while at times he can be a little low in the mix, he’s nonetheless a crucial part to the craftsmanship shown in each track.

‘Sacremento’ is a semi dabble in to a more electronic zone. Although more of a slow romantic tune, there are hints of experimentalism running through the undertone. Keyboard player Ben Parsons comes to the fore here, with an ivory-tinkling lead across the track, which guitarist Jim Rhodes cuts through simply but effectively with a wonderful solo.

As the album progresses, it feels like you can visualise sitting in the dusk air and just watching the world pass you by. ‘Drinking For Two’ is an open lyric that tugs on the heartstrings, a simple acoustic pick with a haunting faded slide guitar all it needs to send you off into the distance. It’s a wonder, with songs so finely crafted, why Cherry Ghost have never made it bigger, yet at the same time, it keeps them unique to those of us in the know.

Title track ‘Herd Runners’ feels like it could be missing a duet with Elbow frontman Guy Garvey. As the backing vocals kick in, it is almost crying out for his summery tones to complement Aldred’s honeyed, velvet voice. Closing track ‘Joanne’ is an ode to a breakup. Not the traditional song to close on, but with Cherry Ghost, their complex yet simple sounds make this less of a heartbreak and more of a “supportive cuddle” type situation. Phil Anderson’s Synth and subtle bass lines warm this song up completely.

After two critically acclaimed albums, it is a pleasure to have these boys from Bolton back. If ever there was a perfect time for some smooth, soulful vocals, it’s at the start of the summer, and with Herd Runners, Cherry Ghost get things off to a dusky, dreamy start.

Herd Runners is out now via Heavenly Recordings.