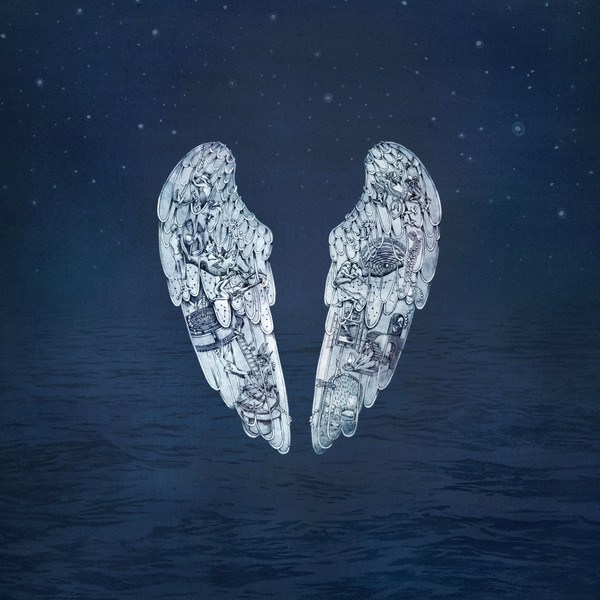 There is a lot of pressure on a band like COLDPLAY, with almost two decades worth of back-catalogue and history, to move forward and ‘reinvent’ themselves as a band. The predominately indie outfit broke the mould by releasing the pop-heavy Mylo Xyloto album in 2011; a move which seemed to indicate an end to their slow, indie-ballad rock classics like ‘The Scientist’ or ‘Clocks’, it suggested a step towards chart-topping collaborations with pop heavyweights like Rihanna or Jay-Z.

However, Coldplay have always been a band to both share and create emotions. With the news earlier this year that front-man and word-smith Chris Martin had ‘broken-up’ with wife Gwyneth Paltrow – it was clear their new release was going to be a personal affair, and might indicate a shift away from the pop lime-light.

The 3:36 album opener; ‘Always In My Head’, is as far removed from the pop influence of Mylo Xyloto as can be. The band are known for their delicate twinkling guitar lines, which seemed to shine on their X&Y  album. They seem to tickle songs during the pauses, rather than offer an underlying riff, and ‘Always In My Head’ again demonstrates that the band haven’t moved too far away from the early Coldplay sound.

Whilst drummer Guy Berryman has lead on vocals on previous efforts from the band, here all nine tracks see Chris Martin pour his heart out on to the album. Recent single;’Magic’, sees him spill “No I don’t, want anyone else but you“, however the track doesn’t feel negatively emotive – instead, with a drum machine backing, the track is an easy, calming listen. As is now virtually trademark with most commercial Coldplay tracks, Martins’ falsetto voice takes the lead as the song builds to feature both acoustic and electric guitars, before swiftly fading.

‘Ink’ plays with the metaphor of a permanent tattoo; whilst it may stay on your skin, the message behind it may fade. The simple track features the chorus “All I know is that I love you so, so much that it hurts” – building in a similar way to X&Y bonus track ‘Till Kingdom Come”. The shift in direction between Mylo Xyloto and Ghost Stories is most apparent on the lead single ‘Midnight’. The hazy, chilling, six minute electronic masterpiece grows effortlessly into a blur of noise – before Martins’ auto-tuned, layered vocals (in a similar way Imogen Heap recorded ‘Hide & Seek’ back in 2005) fractures the bubbling electronic flicker.

Recently aired single ‘Oceans’, with a simple acoustic guitar and lone sonar noise, wouldn’t be out of place on A Rush Of Blood To The Head, the album which contained ‘Amsterdam’ and ‘Warning Sign’. It possibly has the most classic Coldplay sound on Ghost Stories. The album isn’t all doom and gloom however, as the genre trades again, with ‘A Sky Full Of Stars’ breaking up the album perfectly. Working alongside dance producer Avicii, Coldplay have successfully created an emotive indie-dance anthem. Featuring a solid riff, the song contains all the hall-marks of Avicii’s knob-twiddling abilities, and should be filed alongside the bouncing tracks of ‘Every Tear-drop Is A Waterfall’.

Ghost Stories appears to contain some of Coldplays’ most emotionally vulnerable tracks to date. By being able to both portray the anguish and hurt of a relationship breakdown and then to look positive about moving on – Chris Martin and co’s sixth studio album may not only be their most personal yet; but it could also be the greatest break-up album ever.

Ghost Stories is released on May 19th via Parlophone.