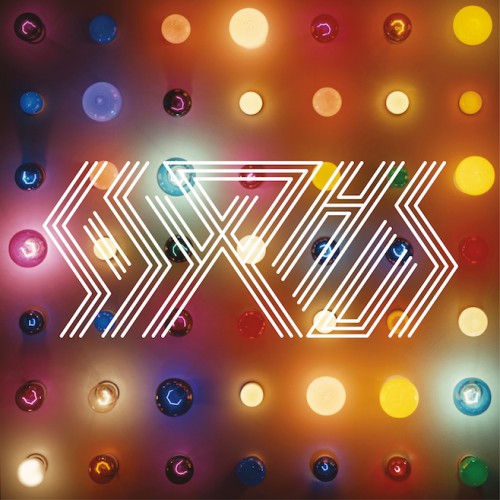 Years ago it would probably seem like an unlikely combination, but recently three artists have collided to create Sisyphus, an unpredictable project turning out moody hip hop, grooving electronic melodies, and atmospheric experimental rock.  Electronic sound producer and songwriter, Son Lux joined up with the versatile Canadian artist Sufjan Stevens, and Chicago native rapper, Serengeti, in a project formerly called s/s/s. Switching to the ‘Sisyphus’ moniker, their eponymous debut album straddles the border between disjointed and eclectic.

Each track is seemingly led by a different part of the trio, illustrated by a diverse selection of genres and moods. Some tracks are softer, led by Sufjan whose roots in minimalistic folk are still strong beneath his constantly growing penchant for electronic music. Other songs are grittier and more intensely driven by rap, obviously fronted by Serengeti. Son Lux, who has collaborated with several artists in the past (most recently Lorde, in his latest EP) has a knack for adding dark enigmatic energy to his music, a talent which has kept him in the golden light of praise over the past few years.

The record opens with ‘Calm it Down,’ an avant-hip hop track which is stitched together through repetition. The track grooves for the first few minutes, but becomes unbearably monotonous by the end of the six and a half minutes. Sufjan takes the reins in the second track on the album, the sensual, atmospheric ‘Take Me’, singing “take me to your room, I wanna be your friend”. Serengeti strips the romance that Sufjan builds for the next song, craftily entitled ‘Booty Call. The two find a happy medium between booty calls and romantic charm in ‘Rhythm of Devotion,’ one of the album’s lead singles.

Fans of Serengeti will be familiar with his experimental lyricism, and Son Lux helps lift his musical potential in Sisyphus. While some tracks, like ‘Flying Ace,’ exhibit strong rap lines, others like ‘My Oh My,’ seem to be made up of random words slapped together nonsensically; “Happy as a bug in a rug/ a clam and a dog/ a pig and a lark/ a frog and a shark/ happy as the freedom of Yosemite national park/ harps and pool ping pong ding dong….”

While Serengeti’s contributions feel hit-or miss, Son Lux and Sufjan Stevens together in a project is musical bliss, especially in tracks like ‘I Won’t Be Afraid’ and ‘Hardly Hanging On.’ The album ends on ‘Alcohol’ a layered hip-hop chanting fronted by Serengeti, which closes the album on an angst-fuelled high.

Sisyphus pushes borders and blurs lines with an expansive reach made available by the diversity of its contributors.  A record made in three short weeks is bound to have a few filler tracks with questionable lyrics, but the talent involved ensures that it’s an album worth checking out.