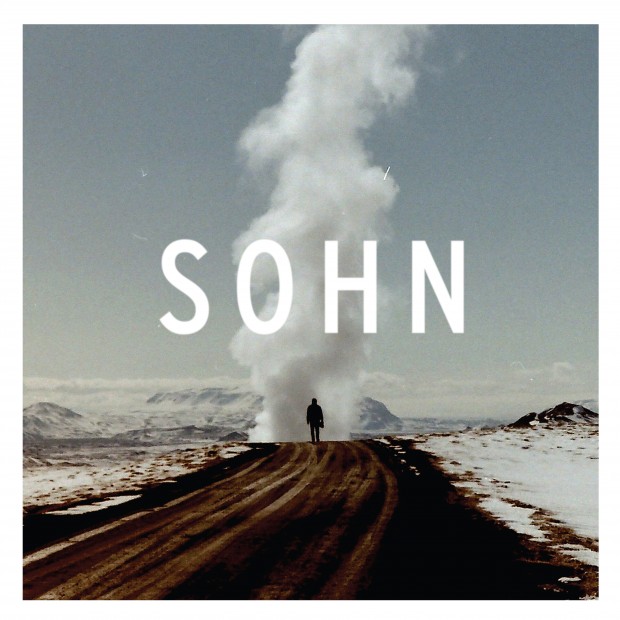 SOHN (aka producer Toph Taylor) may well evoke comparisons with the likes of James Blake off the back of Tremors, his debut album, but there is so much more to his talents. The London-born, Vienna-based producer displays a subtlety and scope of imagination that make this a truly arresting listen.

The almost spookily opener of ‘Tempest’ starts in an almost acapella way, and slowly builds into a moody and intensely layered work of art, in a manner not too dissimilar to the way the album pans out as a whole. The sheer volume of experimental soundscapes across this record are impressive. ‘The Wheel’ is crying out for a sublime dance remix to kick it up a gear for the more commercial angle, but that isn’t what sells this album; the further you let it penetrate your ears, the more complex each track becomes. Where initially you think there is something missing, namely some bass, it becomes clear that actually, this album is as close to perfect as it can get.

‘Bloodflows’, ‘Paralysed’ and ‘Fool’ are individually stunning. Taylor’s vocals are delicate, yet posessive at the same time. Clearly they are not there to be just vocals; they are infact, just another instrument in the multi-layered sounds. The title track alone sounds like it should be a long forgotten Thom Yorke solo track, with its mix of beats, soothing melodies and heaven-like vocals.

‘Ransom Note’ and ‘Lights’ show that not only do incredible soundscapes and vocals pave the way for a vibrant record, but also the lyrical content is equally as important. Where the odd moment does seem to lack that little oomph, there is soon another moment that makes you disregard that thought. This is one of those albums that is perfect to listen to, perfect to have on in the background, and perfect to lose yourself in. It’s a calming, yet very vibrant record. In parts it sounds like the logical next step for the likes of Alt-J to take, but in reality, this is 10x better.

This is simply a damn good album and you want to hit repeat as soon as it has finished. ‘Artifice’ asks the question “is it over?” but the answer is simple, this is only just beginning.

Tremors is out on April 7th via 4AD.