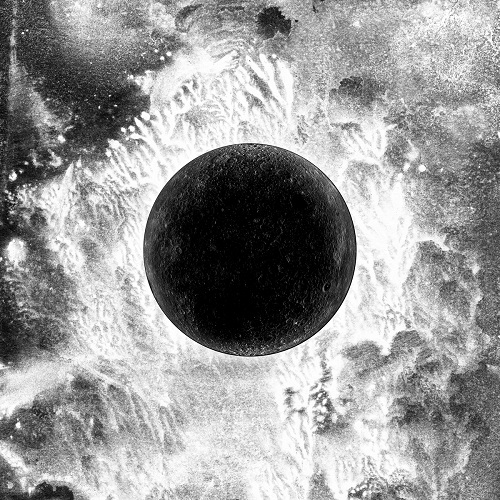 Son Lux has put together a follow-up EP, entitled Alternate Worlds, which features four re-imagined tracks from his third album, Lanterns. The EP transforms the four songs into pulsating, enigmatic tracks which are nearly unrecognisable in relation to the originals. Released just a couple of weeks before Sisyphus’ (his collaboration with Sufjan Stevens and Serengeti) debut album hits the shelves, it’s a perfect example of the haunting creative power the Denver-born musician (real name Ryan Lott) possesses.

Opening with the eponymous  ‘Alternate Worlds,’ (which is also the first track on Lanterns), the most noticeable difference between the original and the new mix is the introduction. In the original the track begins with a shrill flickering of high notes and flamenco-reminiscent guitar strumming. The EP version starts with a more reserved atmosphere, and the trickling guitar rests beneath Lott’s voice.

‘Easy (Switch Screens)’ is the most notable track on the album, featuring recent pop icon, Lorde.  The pairing of Lorde’s unique voice and Son Lux’s musical style was bound to happen sooner or later. Their musical techniques are similarly minimalistic, and the uniquely seductive tone in both of their voices blends perfectly. This particular mix strikes early on with more punch focusing on percussion, making the track even darker and more addictive than ever.

The third track, ‘Build a Pyre (Begin Again),’ sees Son Lux experiment even more with a song that he’s already taken in two different directions. In addition to the original, ‘Pyre,’ Lanterns features an additional remix of the song as an exclusive bonus track on Bandcamp called ‘Pyre (Alarm Bells).’ The haunting Tim-Burton-like chanting still builds the track, however Son Lux doesn’t open with it in the new mix. The EP ends on ‘Lost It To Trying (Mouths Only Lying)’ which is smoother and simpler this time, with the spotlight focused more on the flittering flutes.

The Alternate Worlds EP sees Son Lux experiment even further on some of his best tracks from Lanterns. It’s not to say that there was anything sub-par about the material before, but he has nonetheless managed to successfully take it to new heights, and turned out a really spectacular EP in the process. The decision to collaborate with Lorde was nothing short of genius, and the end result is hauntingly beautiful.

Alternate Worlds is available to download now via Joyful Noise Recordings. The 12″ vinyl will be released May 26th.