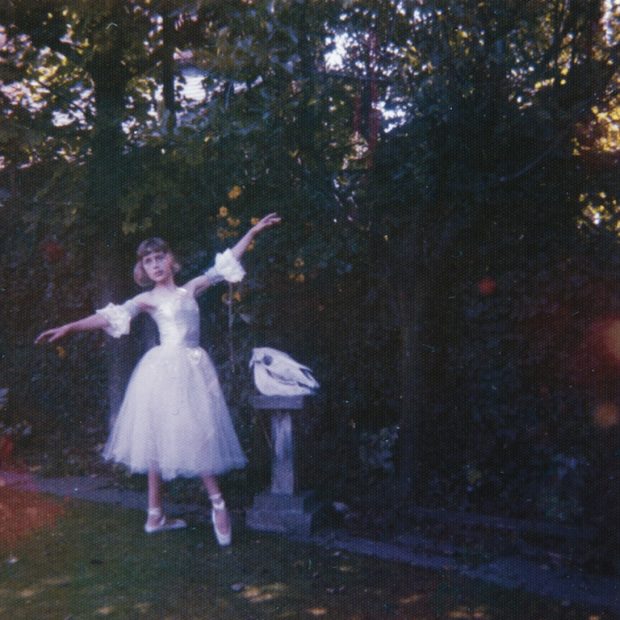 Wolf Alice are back with their sophomore album and a very strong contender for ‘Album of The Year’. In a climate full of over-produced pop drivel, Wolf Alice are the refreshing sound that is needed to kick-start the guitar revolution again, filled with such ‘Formidable Cool’ that should make teenagers want to explore musical instruments again.

‘Visions of A Life’ sees the band surprise even their most hardcore fans with the diversity on offer. The album could even be classed as the modern equivalent to Radiohead’s ‘OK Computer’ in terms of how revitalising, contrasting and urgent the tracks are that make up the record.

The 5-minute epilogue of opening track ‘Heavenward’ is the perfect bridge between this and their debut. Within the opening minute you can sense flirtations not seen since the early days of the Verve and Mazzy Star. Ellie Rowsell’s ghostly vocals trickle in and build up to an explosion of a chorus.

What really shines across this record is how confident and bold the band have become. The rhythm section compromising of Theo Ellis on Bass and Joel Amey on Drums is incredible. Military precision propels the band through the tracks. Complimented by Joff Oddie on both guitars and electronics, these layer up to create stunning soundscapes to get lost in. The icing on the cake however is Ellie Rowsell’s diverse vocal range. One minute she’s in an angelic innocent mode providing sugary sweet vocal lines and harmonies, and then she will suddenly switch to a demonic rock vamp in the change of a chord.

Across the album there are many highlights, from the jangly fuzzy pop of ‘Beautifully Unconventional’ through to the digitised punk of ‘Space & Time’, there is not a single slice of album filler material. ‘Sky Musings’ sits almost half way through the record and again builds another bridge back to the past. Emulating the spoken word on ‘The Wonderwhy’ from ‘My Love Is Cool’, the track is laid out bare with some edgy guitars and rudimentary drumming sequences.

‘Planet Hunter’ is aptly titled for its glorious spacey sounds, haunting vocals sounding like they are echoing gently through the cosmos whilst being cushioned with some modernist style synth sounds. ‘After The Zero Hour’ is the token acoustic track again featuring some distorted vocals over some caustic strumming.

The first sample of the album given a few months ago ‘Yuk Foo’ divided opinion upon it’s premier, but sat in the midst of everything on ‘Visions of A Life’, it is glorious, punky, bold and brassy. It shows the harder edge to Wolf Alice’s sound and almost momentarily captures the raw essence of the stage show.

There is almost a slight prog element to ‘St Purple & Green’ as the track expands in volume and layers. Heavenly vocals which make Ellie sound like a one woman choir give way to rollicking and raucous melodies. These die away to reveal and arpeggiated gentle riff before screaming back in to close the song. This along with the title track ‘Visions of A Life’ give hits to the next level of Wolf Alice. Throw in the Super Furry Animals-esque brilliant soundscape of ‘Sadboy’ and the album leaves you breathless by the end.

With the sheer quality of production, composition and lyrics across the 12 tracks displayed here, Wolf Alice have created another masterpiece. They have proven themselves to be not only the biggest new band in Britain, but that they have staying power and the drive to take them even further.

If they do not emulate the success of The 1975 and in the next months are not headlining festivals and playing to bigger and bigger audiences, then someone needs to have a word with the musical tastes of the Nation. Wolf Alice have the ability to become one of the biggest bands in the UK, but right now, they are certainly the best.