Woods – With Light and With Love 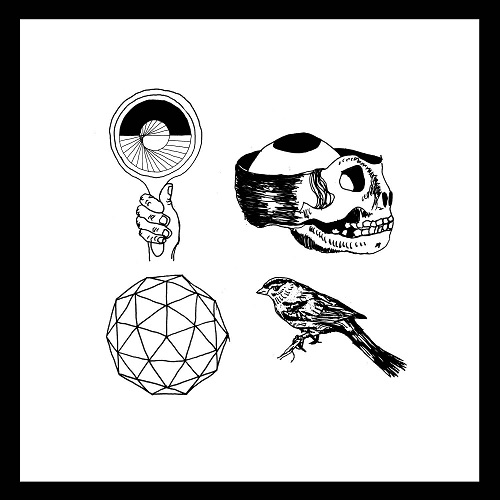 With Light and With Love is a pretty apt title for folk-rock four-piece Woods’ latest effort. The Brookyln-based band have, over the course of their ten-year existence, honed the kind of soothing, nostalgia-soaked sound that transports you back to a time when everything was seen through a Super-8 camera*. Its lush, almost orchestral arrangements and airy vocal melodies combine with some meaty guitar solos to produce an album that, while not always completely enthralling, is nonetheless a great lead-in to the summer.

The album starts with a noticeable country twang; ‘Shepherd’, the opening track, is a skilfully-layered construction built with twinkling pianos, slide-guitars and a subtle walking bass-line. From here on, however, things take a more psychedelic direction. ‘With Light and With Love’ is a 9-minute opus whose intermittent guitar solos provide a groovy counterweight for the lyrical melancholy of Jeremy Earl’s ever- drifting vocals. “Death brings us close. Death brings a ghost. With light and with love, tell me what to do” he sings, searching for the positivity that he just about manages to muster in the song’s climactic choruses. While the improvised guitar solos occasionally veer into the self-indulgent, the song’s structure is such that they don’t dwell for too long in one place, with the rhythm section of Kevin Morby and Aaron Neveu adding the swinging beats that link each ensuing section together.

While the album’s title track represents Woods at their most experimental, the rest of the album treads more lightly into psych territory. ‘Moving To The Left’ is a traditionally structured, relatively interesting folk-rock composition, its tripped-out lyrics and insubstantial harmonies adding a nice 60s vibe. “Are we floating by and by, are we moving to the left?” Earl asks, an image as transient as the song’s gentle, Shins-esque guitar riffs. ‘Leaves of Grass’, meanwhile, seems to draw as much influence from the silky hooks of Burt Bacharach as it does from Pink Floyd or Jefferson Airplane.

With Light and With Love is a lively yet relaxing listen. It never forces itself upon the listener, but instead earns their attention over the course of ten tracks whose warm arrangements, spontaneous riffing and unassuming melodies wash over them, without drowning them in overblown solos and unnecessary over-dubbing. It can at times become a little repetitive, but the reflective atmosphere conjured by the retro mix makes this almost irrelevant. Like the best LPs, it’s an album that deserves to be heard in its entirety, and with summer on the way, there’s no better time to hit play.

With Light and With Love is out now via Woodsist.