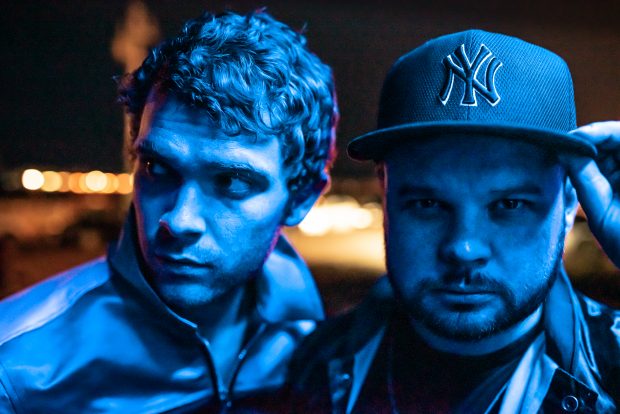 Royal Blood have announced details of an August underplay tour ahead of their sets at the Reading and Leeds Festival on Bank Holiday weekend. The shows represent their first UK gigs in almost two years and offer a rare chance for fans to catch Mike Kerr and Ben Thatcher in intimate venues.

Royal Blood’s previous UK and Ireland arena tour included three sold-out shows at London’s Alexandra Palace, selling 30,000 tickets in the capital and more than 100,000 in total. A Q live review concluded, “Royal Blood’s show on a night like this is about as thrilling as rock ‘n’ roll gets.”

Tickets go on sale from 8am on Monday 8th July.

A portion of the ticket price will be donated to War Child UK. War Child UK, together with its partners, works in 15 countries across Africa, Asia and the Middle East, and Latin America providing protection, education and standing up for the rights of children caught up in conflict.

Royal Blood’s two albums to date – their self-titled debut and 2017’s ‘How Did We Get So Dark?’ – both went straight to #1, establishing them as one of the world’s most vital bands. Along the way, they emerged as firm festival favourites following triumphant sets at Glastonbury, Reading, Leeds and Radio 1’s Big Weekend.