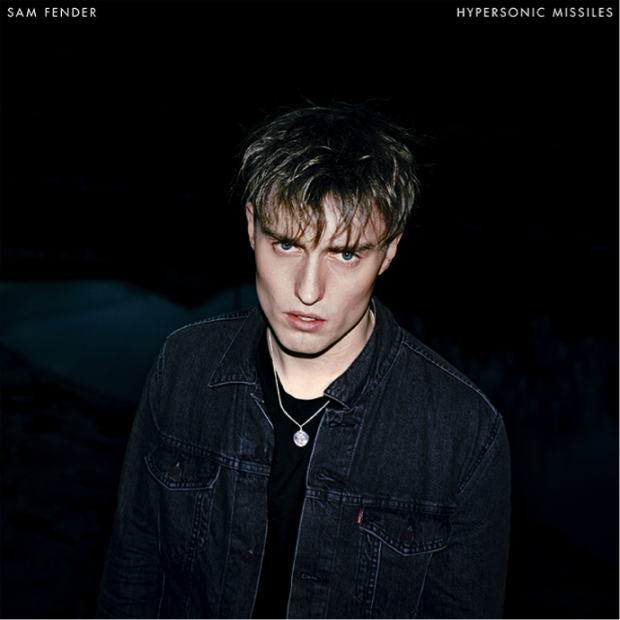 Sam Fender is celebrating the release of his debut album ‘Hypersonic Missiles’ with a series of intimate live shows with hmv.

Sam recently put a very special hometown date at Tynemouth Castle on sale for the Summer, with 4000 tickets selling out within an hour. So, act fast if you want a ticket for three of the most intimate shows he will play in the UK for the foreseeable future.

Visit hmv.co/samfender for full details. Album and ticket bundles (including an hmvexclusive beer mat designed by Sam) go on sale Wednesday 24th July at 10am

The debut album, ‘Hypersonic Missiles’, is released on the 13th September via Polydor Records.