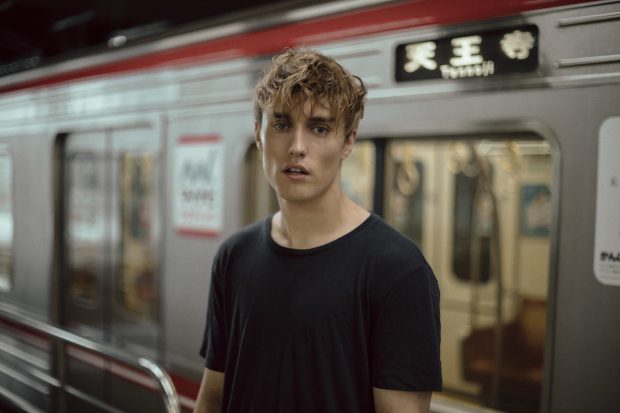 Sam Fender is very pleased to celebrate his debut album, ‘Hypersonic Missiles’, hitting number 1 last week, with news of a new headline tour for next Spring.

The shows will include a night at London’s Alexandra Palace, and feature three arena dates, ending the tour with a hometown show at Newcastle Arena on 3rd April.

Tickets will go on fan pre-sale from Wednesday 25th September, and then on general sale from Friday 27th September.