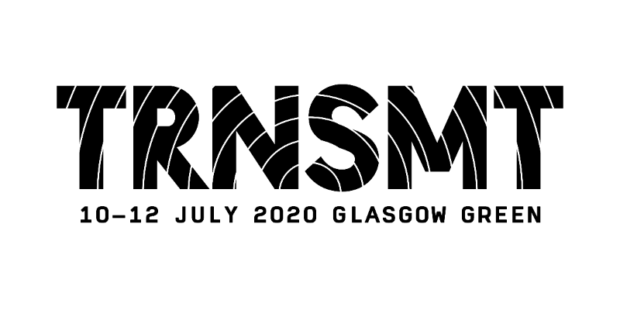 After three incredible years in Glasgow Green, TRNSMT stands tall as one of the UK’s biggest and best festivals – pulling together worldwide superstars and the most exciting artists in the UK for an unforgettable weekend in Glasgow Green with the greatest crowd on the planet.

Joining a star-studded roll call of famous performances over the years, 2020 promises to be packed with undeniable festival moments – with homegrown favourites and blistering breakthrough names alike making their mark on Glasgow Green as Lewis Capaldi, Courteeners and Liam Gallagher bring top-drawer headline performances to the heart of the city.

“Yaaaaaas! I’ve been lucky enough to play TRNSMT every year since it’s inception and to be a headliner is absolutely wild. Things are about to get chubby and sexy, fast. See you up the road next year! X”

Adopted as one of Glasgow’s own, platinum-selling Snow Patrol are set for an emotional return to the city at TRNSMT 2020 – after being forced into pulling out of 2019’s festival. Back and ready to bring their unstoppable array of hands-in-the-air hits to the festival on Sunday night, their position as one of the UK’s most beloved bands is destined to be confirmed as Gary Lightbody leads the Green in communal singalongs like never before.

Get ready for pop hits galore, when Rita Ora makes her TRNSMT debut in 2020. Recognised as one of the most successful pop names of the past decade, the likes of ‘Anywhere’, ‘I Will Never Let You Down’ and ‘Your Song’ are sure to light up Glasgow Green for a spectacle that needs to be seen to be believed.

After a storming 2019, Sam Fender looks destined for an unmissable TRNSMT moment when he takes to the stage on Friday, with his critically acclaimed debut album ‘Hypersonic Missiles’ standing not only as one of the year’s best but also as one of the biggest, landing him a Number 1 album on his first attempt. Winning the BRITs Critics Choice award, touring the globe and with huge shows on the horizon, expect Sam Fender to lead Glasgow Green through a blistering ride when he returns in 2020.

Revealing only a selection of names set for TRNSMT 2020, with more to be revealed across the Main, King Tut’s Stage Powered by Utilita Energy and Queen Tut’s stage – it’s another blockbuster weekend in the UK festival summer that’ll have thousands flocking to Glasgow Green this July.

Home to the greatest crowd on the planet, TRNSMT welcomes 150,000 fans to Glasgow Green across one incredible weekend – as a pinnacle of the summer festival season and a defining headline moment for some of the biggest artists in the world. Previous years have seen the likes of Arctic Monkeys, Radiohead, The Killers, Stormzy, Queen & Adam Lambert and George Ezra serve up mammoth moments, with TRNSMT 2020 destined to add more unforgettable memories in front of an adoring Glasgow crowd.

Tickets will be available from tomorrow morning via: https://trnsmtfest.com/