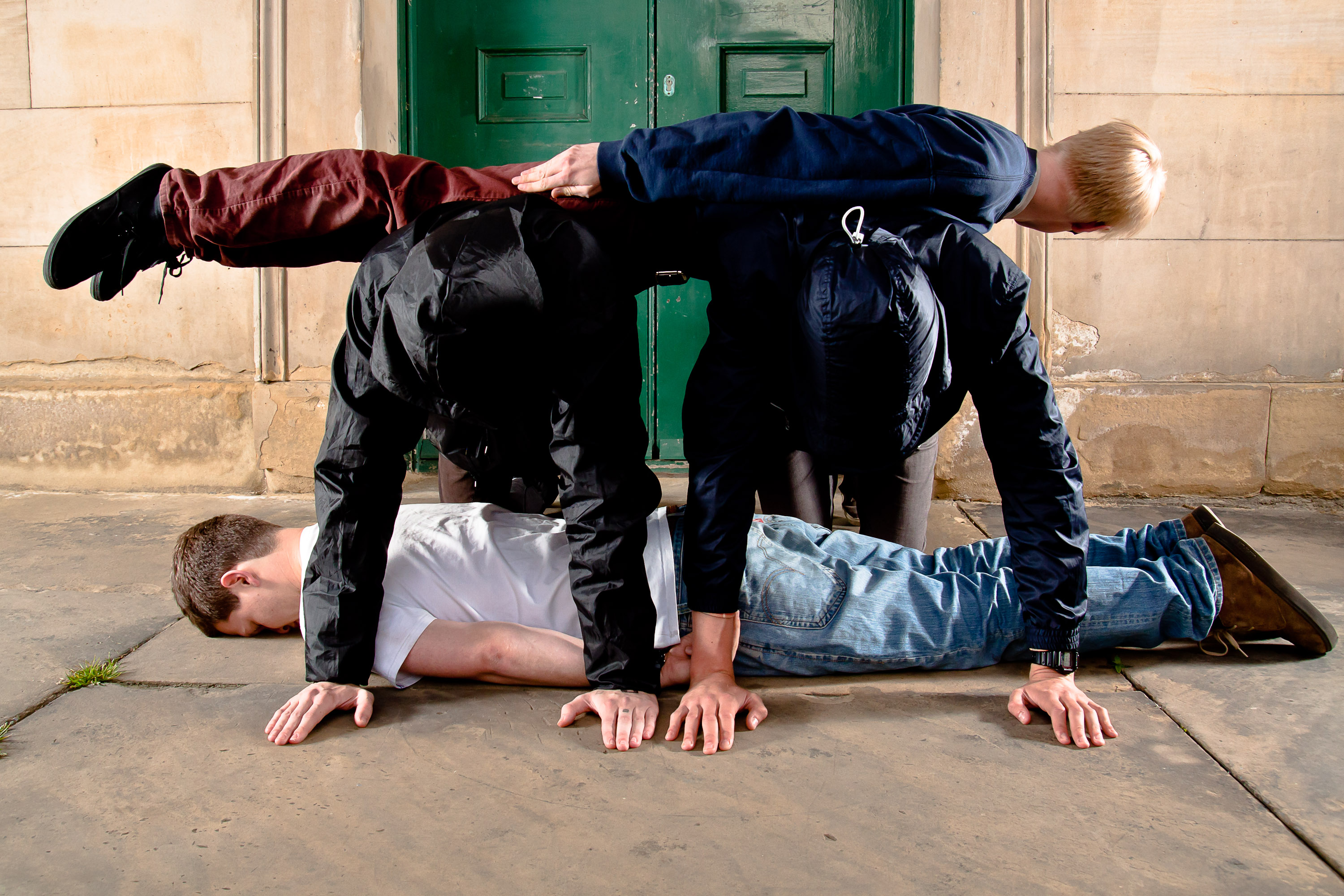 Alt-J have unveiled the new video to their single ‘Fitzpleasure’. The band, who collected a Mercury nomination last night, worked with director Guillaume Cagniard on the video, which can be watched below.

Filmed in a studio in Paris, the video has a gothic feel, featuring female dancers dressed in white performing while a church choir watches on.

The band, who released their debut album ‘An Awesome Wave’ earlier in the year, recently announced their biggest ever UK tour for May 2013.

Alt-J tour dates are as follows: