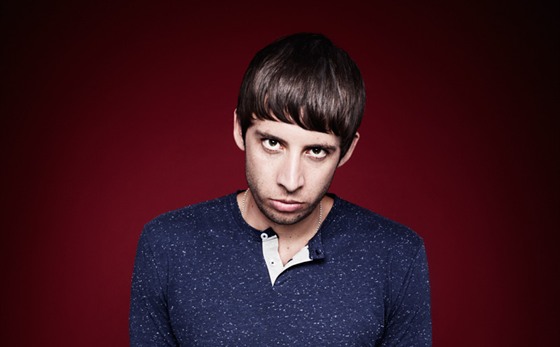 EXAMPLE has been announced as the Thursday headliner for Brighton’s GREAT ESCAPE FESTIVAL. The rapper will join Wild Beasts and Kelis is topping the new music showcase event on the south coast.

The event; which has over 300 artists performing across venues in the city will also see Ella Eyre, These New Puritans and Show  Prove play the iconic Brighton Dome venue alongside the three headliners. The event is also set to feature hottly tipped artists including We Are Evergreen, George Ezra, Hozier and Circa Waves.