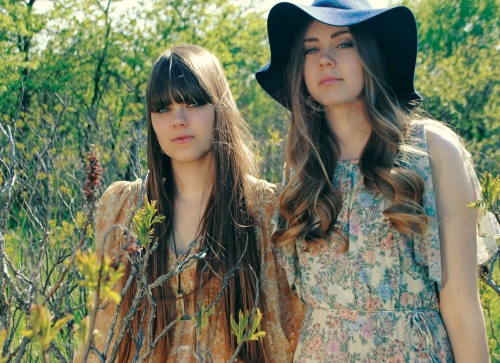 Swedish folk-duo FIRST AID KIT have announced a five date UK tour for September. The pair; who are set to release their third album Stay Gold on 9 June will play dates in Glasgow, Belfast, Manchester, Bristol and London.

The new album is the follow up to 2012’s The Lion’s Roar, which entered the UK’s Album Chart inside the Top 40. However, the band have expanded their sound with a 13-piece orchestra featuring on the album; a shift from just the duo performing. First Aid Kit recently released their new single ‘Cedar Lane’ which is set to feature on the new LP and which you can watch the video for below.

Tickets for all the shows are on sale 16 May at 9am.