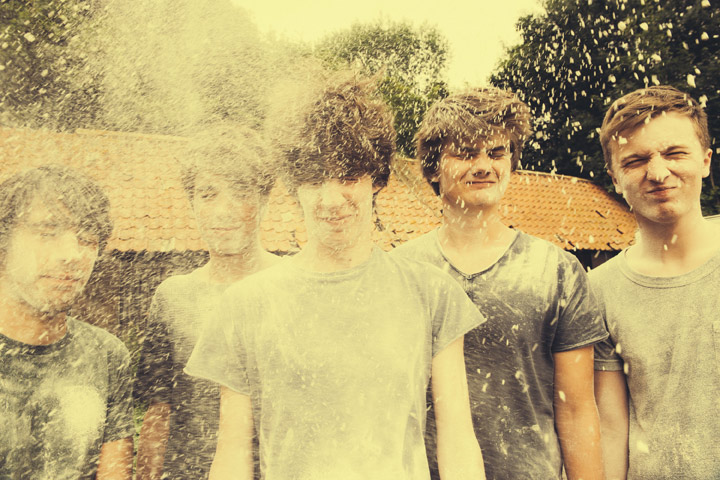 FOREST have released a new video for lead single ‘Coaster’ ahead of their ‘Caramel Arms’ EP release on October 28th via Indelabel. The footage was shot on a farm in their home town of Cambridge by the band themselves as singer Henry Barraclough explains:

See Forest play live at the Buffalo Bar in London on the 22nd October at 8.30pm.