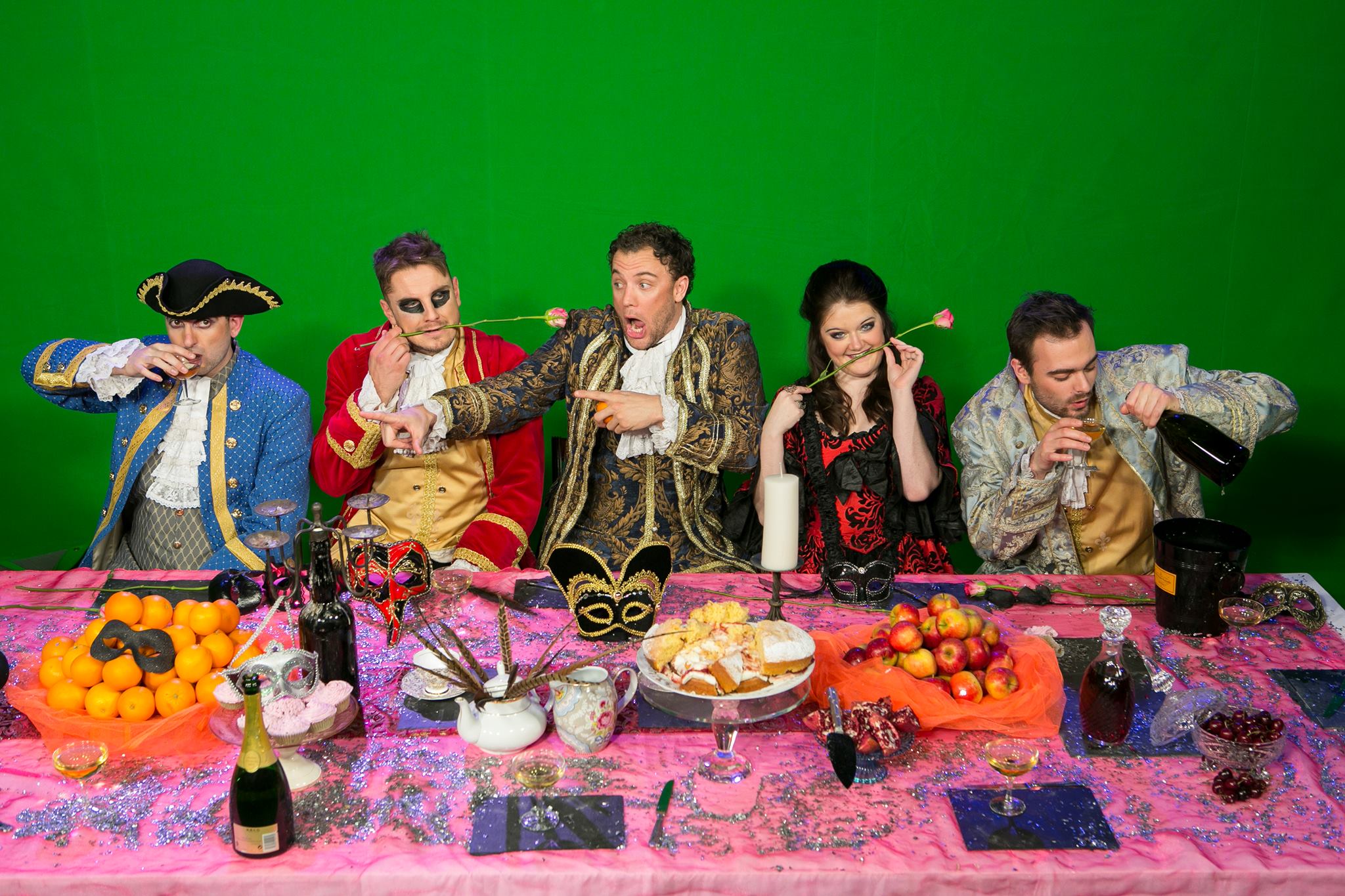 Midlands rockers STUBBLEMELT have unveiled their new video for new single ‘Evil Insane’ which can be seen below.

The band consisting of Kyle Perry (Lead Vocals and Rhythm Guitar), Tom Marshall (Bass and Vocals), David Ashford (Drums), Mat Giles (Lead Guit and Vocals) and Amy Collins (Synth and Vocals) have had a heavy 18 months playing in support of debut EP The Search’. With promotion for this finishing last month at a gig in Lichfield, the path is now paved the way for the forthcoming debut album.

Stubblemelt have revealed that their debut album Gypaetus Barbatus will be released in May with a pair of exclusive launch shows at the Flapper & Firkin in Birmingham on 16th & 17th May.