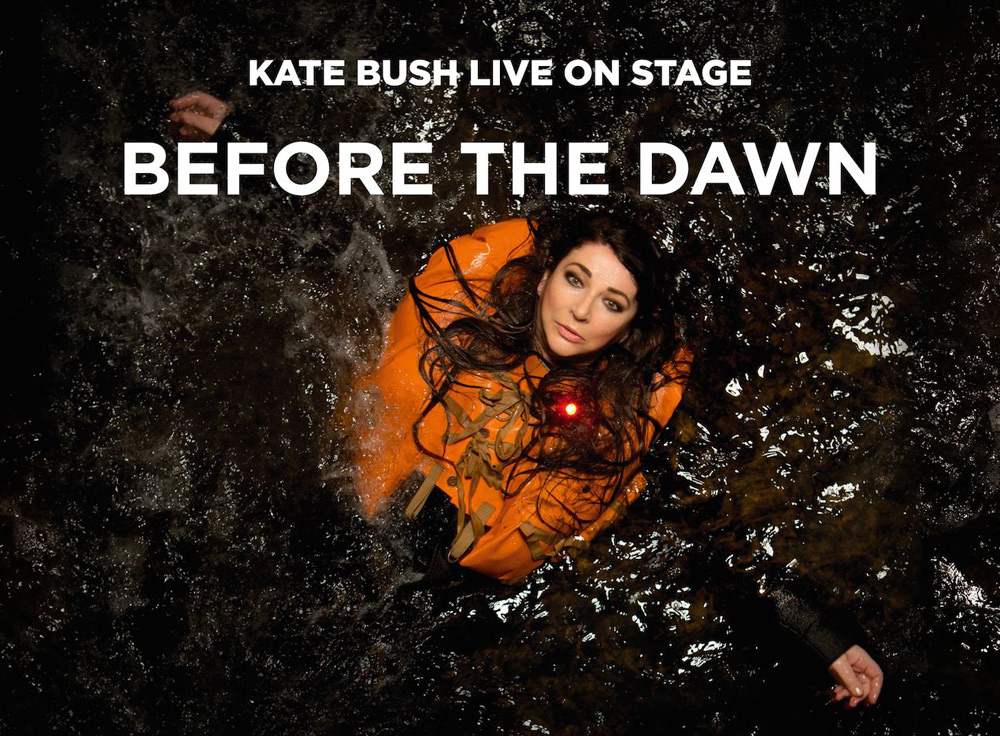 Legendary singler KATE BUSH has announced that she will be performing a 15-night residency at the Hammersmith Apollo later this year.

The singer hasn’t played live since her first and only UK tour in 1979. Speaking about the experience, Bush said:

[quote style=’1′ cite=”]”I felt a terrific need to retreat as a person because I felt that my sexuality, which in a way I hadn’t really had a chance to explore myself, was being given to the world in a way which I found impersonal.”[/quote]

The show will be called ‘Before the Dawn’. As yet, no further details have been announced.

Dates are as follows: