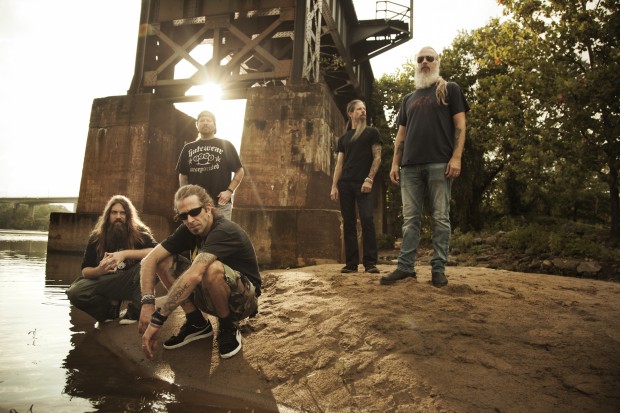 Fresh from their top slot at the Bloodstock Festival this weekend, groove metal giants LAMB OF GOD are pleased to announce their return in January 2014 for a nine-date headline tour. This will be the band’s longest visit to the UK since they released latest album ‘Resolution’ in January 2012. Special guests will be revealed in due course.

Join LAMB OF GOD on:

Tickets go on general sale on Friday, 16th August. Tickets are priced £19.50 and £20.50 in London (subject to per-ticket charge plus order processing fee) and can be snapped up from all good box offices and online at www.livenation.co.uk, www.gigsinscotland.com, and www.ueaticketbookings.co.uk.