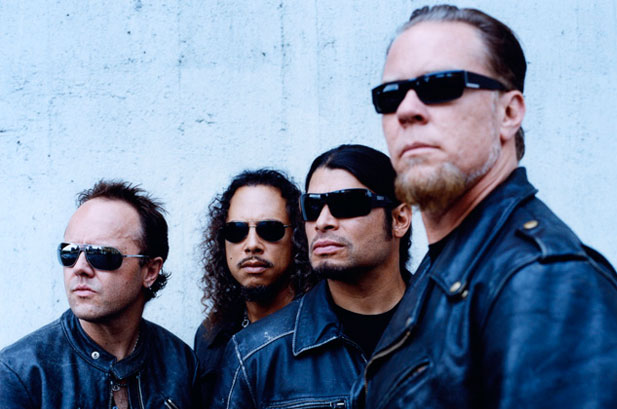 The final headliner has been announced as METALLICA for this years GLASTONBURY FESTIVAL. The Worthy Farm event have announced the full line-up for the festival which includes the stage splits across the weekend.

American heavy-metal act Metallica will be the first band of the genre to headline the event in it’s history; joining the likes of Beyonce and Jay-Z as unexpected headliners for the festival. The June event will see Nick Mulvey and The War On Drugs will join the main Pyramid Stage; with Bombay Bicycle Club, HAIM and The Horrors being new additions to the second Other Stage.

The emerging music; John Peel Stage, will see the likes of Dry the River, George Ezra, Crystal Fighters and Hozier all play across the weekend; with the festival increasing the amount of stages at the festival to over 100.

The full line-up and stage splits can be seen here. Tickets for the festival was by registration only and have now sold-out.