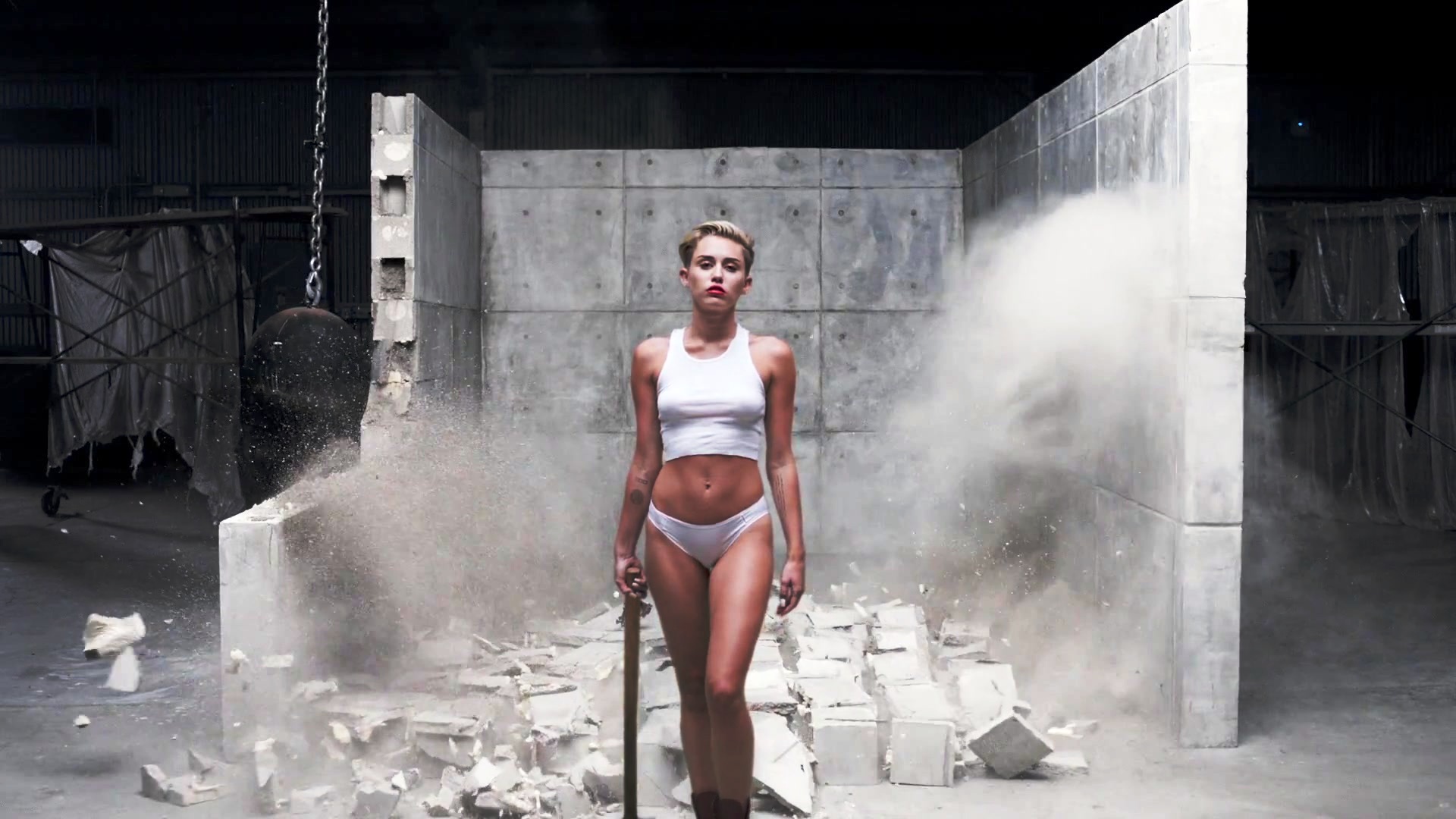 MILEY CYRUS has today announced a European leg to her ‘Bangerz World Tour’. The controversial singer hinted at UK dates during her X-Factor performance in November and today; the 21 year old will open her UK shows in London at the O2 Arena and will visit Leeds, Glasgow, Manchester and Birmingham.

The singer; who shot to fame at the Video Music Awards by ‘twerking’ and wearing a skin colour outfit, released two of the biggest songs of the year with ‘We Can’t Stop’ and ‘Wrecking Ball’ both reaching the top of the UK Singles Chart.

Miley Cyrus is set to play:

Tickets for the UK run of  dates go on-sale on Friday 13th December priced from £47.50 (subject to charge plus order processing fee) and will be available from www.ticketmaster.co.uk.