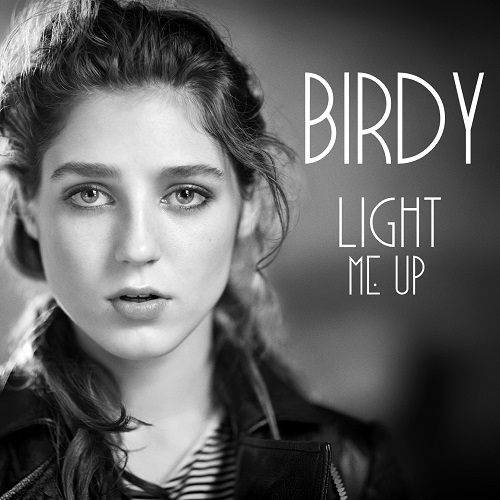 Following the fantastic success of her self-titled début album at the tender age of just 15, ‘Light Me Up’ from BIRDY‘s second album Fire Within, will do no damage to her already glowing reputation., The third single taken from the album, it continues to illustrate the strength of this young artist, whose mature vocals belie the fact she’s still only 17 years of age.

The song offers the perfect transition from its sombre, gloomy opening to a truly catchy melody that will undoubtedly leave you singing along before the end. A prominent drum beat builds from an understated opening reliant on the hi-hat, to a bass-heavy beat which provides a driving sense of rhythm. Also not be missed is the video’s very colourful conclusion, which couldn’t better illustrate what a bright and rosy future lies ahead for this adolescent British sensation.

While ‘Light Me Up’ lacks the poignancy of her earlier releases, it is nonetheless further evidence of her growing prowess as a songwriter in her own right.