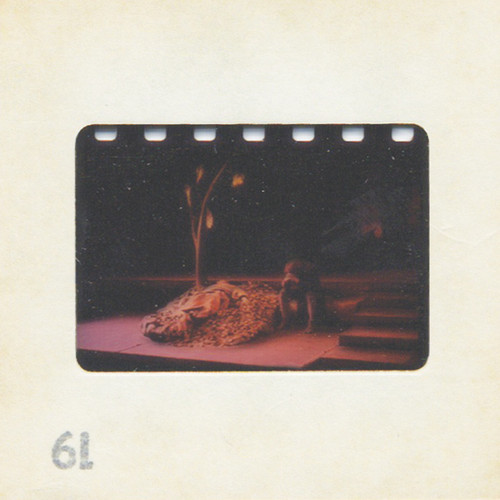 Ex-WU LYF bassist FRANCIS LUNG (real name Tom McClung) has emerged from the rather public collapse of his former band and become a solo artist in his own right. Since the band broke up back in 2012, the former bassist has been working on an as-yet uncompleted debut album, comprising songs written before, during, and after the WU LYF experience. While we may have a while to wait for the full-length, with his first official single, ‘A Selfish Man’, Lung has emerged as a talented multi-instrumentalist, more than ready to take centre stage.

Beginning with a reverb-laden guitar riff, the song’s opening clicks soon give way to a bright, up-tempo rhythm section that infuses the rest of the song with a skittish, almost jerky sense of motion. From the moment he starts singing, however, it becomes clear that, hidden in between the danceable  beats and sparkling guitar hooks are lyrics that don’t pull any punches. “When everything becomes too much, you have to leave a band” he sighs, in a not-so-subtle reference to the somewhat bizarre disintegration of WU LYF. No metaphors here, only the blunt truth, disguised by the effervescent instrumentation. The latter is especially impressive given that not only does Lung play every instrument on the record, he also self-records at home.

However negative the events that inspired the lyrics, the overriding feeling that ‘A Selfish Man’ bestows is ultimately one of cautious optimism. It possesses an air of unhurried excitement, and while you sense that there’s even better to come, this isn’t half bad as an introduction to Francis Lung, solo artist.

‘A Selfish Man’ is released on 16th January via Atelier Ciseaux.