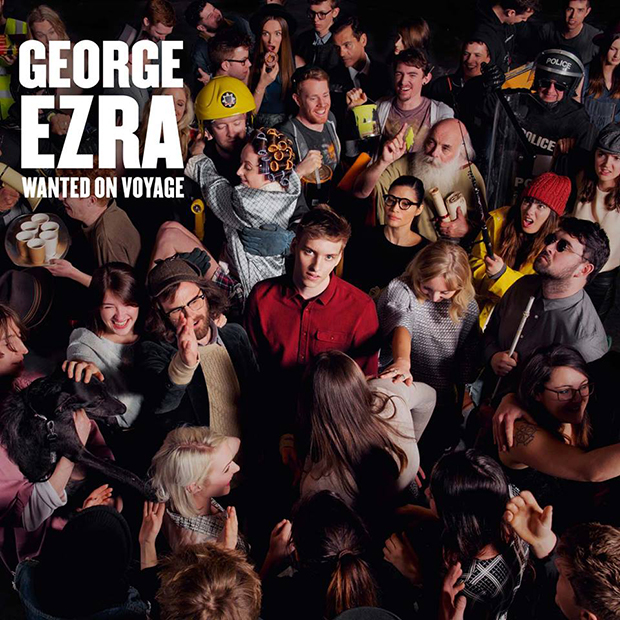 Excitement has been building on this 20 year old from Hertford. With a voice and lyricism crafted for someone far superior to his age; it’s no surprise why GEORGE EZRA was topping the ‘ones to watch’ lists for this year. After teasing fans and critics with the gorgeous singles of ‘Cassy O” and the sensational ‘Budapest’ – can his youthful exuberance create an albums worth of great material?

The album starts with the upbeat ‘Blame It On Me’; a track which was aired in the build up to the release of Want on Voyage. His deep, soulful voice is already a uniqueness to set him apart from others; however it’s his music which takes centre stage. Twinkling riffs resonate in the background of the music which binds the track together intricately. It isn’t just on the opener where George impresses; the versatility in sounds and styles are present throughout the album; a more 60’s inspired ‘Cassy-O’ is a more musically creative than the similar Jake Buggs’ retro sound.

Each track on the album appears as though George Ezra grows in confidence; debut single track ‘Did You Hear The Rain’ has been extended to offer a two minute a cappella introduction – demonstrating his own personal confidence in his unique voice. The versatility is shown again in the track ‘Stand By Your Gun’ which replaces the folk with a funky groove. The diversity on the album offers really potential in the future.

It’s clear that George Ezra is not fazed by the pressure of being tipped as an artist to watch this year. His youthful exuberance has led to the creation of a superb album with real diversity with each track being as listenable as the one before it. The hype of the stand out singles have definitely been backed up by this hugely solid full length.