Half Moon Run – ‘She Wants to Know’ 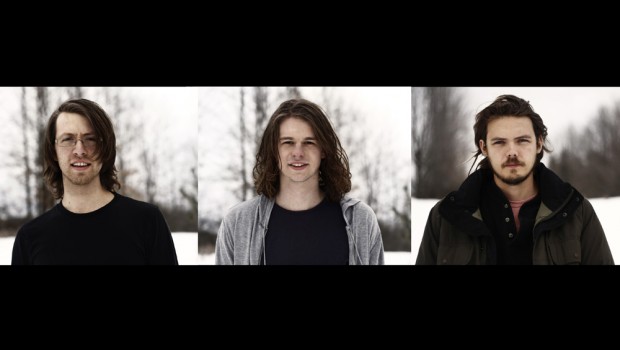 Montreal indie-rockers Half Moon Run may already be a familiar prospect for gamers, with their single ‘Full Circle’ featuring on the trailer for Assassin’s Creed: Black Flag. However, there’s more to them than thirty seconds of television air time. There’s something unsettling about new single ‘She Wants to Know’, building as it does from a single, percussive piano to a scuzzy, howling crescendo on the chorus. The band subtly manipulate the rhythm and timing of the song, creating a sense of disorientation, as Devon Portielje’s wavering, plaintive voice rises above it all, full of misery and confusion. “My girl would never say what I need to hear to make it all ok”. Sweetness and light it isn’t, but when despair sounds this impressive, that’s not really a complaint.