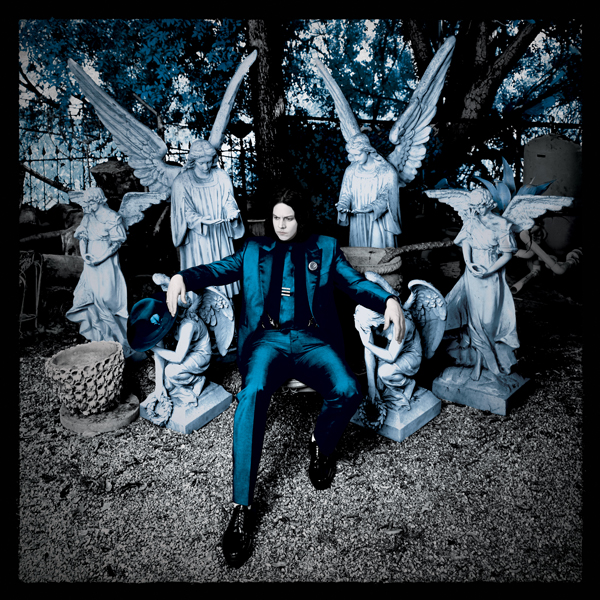 A very deceptive album for the hardcore fan of Jack White’s work with his other bands, The White Stripes and The Raconteurs, Lazaretto does contain some absolute gems, but those in search of a loud guitar and heavy vocal lines will be sorely disappointed.

Opening track ‘Three Women’ has a stonking Hammond organ riff, mixed with some bluesy guitars and nice, almost soulful vocals from White. This blends nicely into the title track, which has a great electric riff that harks back to the latter-day White Stripes/early Raconteurs era. But this is as far as he goes.

‘Temporary Ground’ and ‘Just One Drink’ allow the general feel for the album shine through. These laid back, country-infested tracks showcase the softer side of White’s vocals, reflecting the country theme that runs through the record. Soaked in a Nashville summer evening’s painted landscape, it’s easy to lose yourself in the earthiness contained in these tracks.

‘Would You Fight For My Love?’ starts with a very spaghetti-western type instrumental which, while it could explode into a rip-roaring classic slab of White, instead pans out in to a glamourous groove complete with backing vocals that seem a little too high in the mix compared to Jack’s own. Hopefully this one will be redeemed live, missing as it is that live rawness, and instead feeling overproduced.

‘Entitlement’ and the closing ‘Want and Able’ see White virtually ditch his guitars (minus a steel guitar solo on the former) full stop for piano, the latter being the most tender White has sounded in ages as he sings a lament to brothers. ‘Alone In My Home‘ feels like the long-lost little sibling of ‘My Doorbell’, but again lacking that extra magic and sparkle.

‘High Ball Roller’ is the last we see of Jack ‘losing it’ to a rip-roaring solo across this stinker of an instrumental. It’s a missing ending from a White Stripes track and easily an album highlight for the sheer cheekiness of it being thrown in the middle of the album.

Overall, Lazaretto is a mixed bag from Jack White. This won’t be a record for everyone, but despite having it’s wobbles, it is a good return. The proof will be in the live performances, which is where White typically excels himself. Hopefully this album is one that transforms tenfold in the live arena.

Lazaretto is released on June 9th via XL.