James – ‘All The Colours of You’ 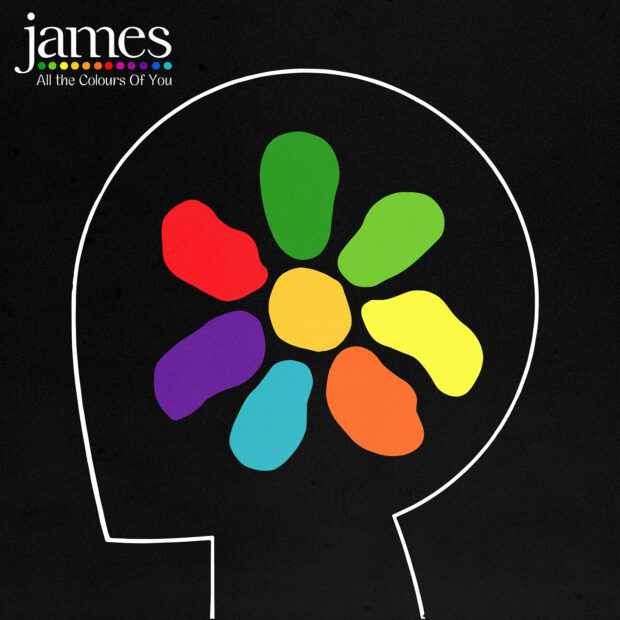 Following on from their excellent recent releases ‘Girl At The End of The World’ (2016) and ‘Living in Extraordinary Times’ (2018), Manchester legends James are back with their 16th studio album ‘All The Colours of You’.

After reforming in 2007, Tim Booth and Co. have flirted with many genres whilst riding high on the nostalgia train. ‘All The Colours of You’ may not reach peak heights from the ‘Laid’ or ‘She’s A Star’ eras, but stands tall against their illustrious catalogue and proves that creatively, they remain at their peak. 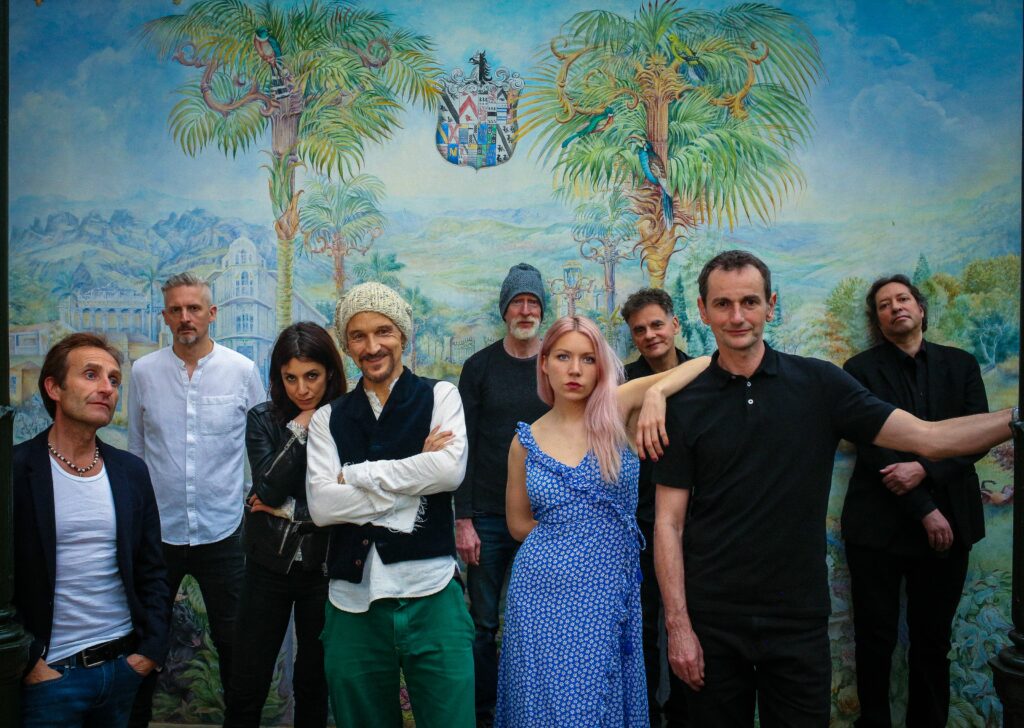 The album is filled with celebratory and euphoria inspiring anthems like the album’s title track. Whilst listening to this gem of a record, you can imagine a full arena or a large festival field and people dancing and embracing in those ways we used to in pre-pandemic times. Part written and recorded just before that dreaded day in March 2020, you get the essence of freedom and escapism running through each track. There are however elements of lockdown that bubble through as the band continued to write and record during isolation.

‘Recover’ is a song written about Booth’s father-in-law being struck down with the dreaded Covid-19 and unfortunately passing. The lyrics are full of emotion and memories as the lines “Will he recover, he can’t breathe” and “We will remember your wicked sense of fun”. This is set to an upbeat undertone which saves the track from being truly heartbreaking.

‘Wherever It Takes Us’ is full of experimental sounds, mixing a choir with beats that remind you of Dario G’s ‘Sunchyme’. In ‘Beautiful Beaches’ you can hear the frustration of lockdown and the longing for being able to get out and about again. ‘Hush’ and the opening of the album’s title track are swathed in sounds that transport you back to the 90’s Hacienda and Club Scene. The dreamy electro grooves make you want to dance. 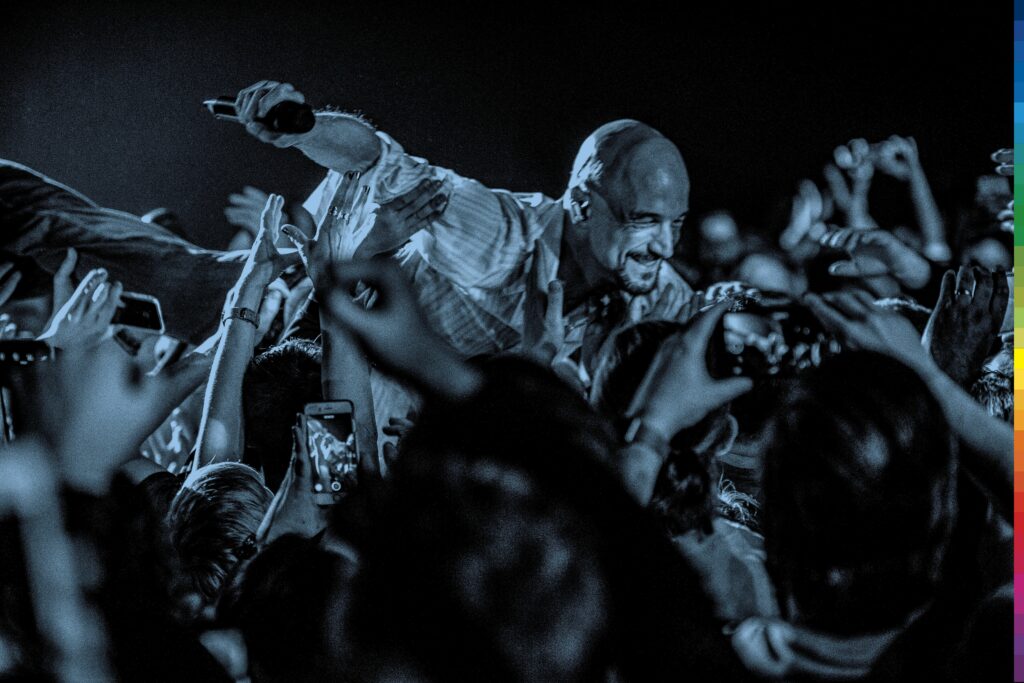 ‘Magic Bus’ and ‘Isabella’ pick the tempo back up in the second part of the record. The latter of the two is filled with euphoria and feel good grooves you cannot ignore. Closing track ‘XYST’ is filled with some impressive guitar lines and a clunky clockwork beat that feels like it is building to a sudden tempo change that never quite arrives. Tim Booth’s “Never forget you are one of us” refrain is a call out to die hard fans that the band is a collective of both musicians and audience alike.

An album of delights, and proving once again that they are in the midst of a new creative wave, ‘All The Colours of You’ stands proud with their enchanting back catalogue. For a career that has spanned nearly 30 years, James prove that there is still inspiration everywhere, even in the most frustrating of times.