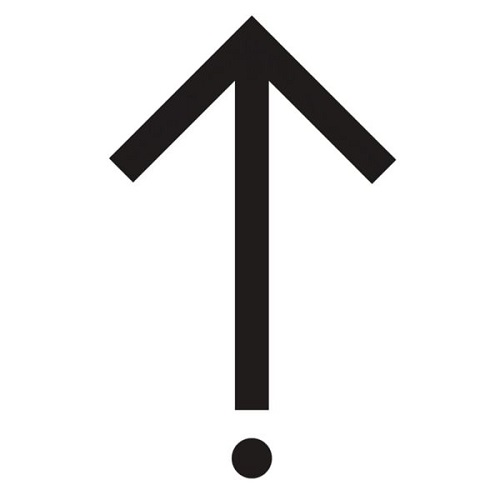 London indie-rockers MT (Many Things) release their brand new single, ‘Alpha Romeo’, and boy, is it a good one. It’s the kind of foot-stomping indie that hasn’t been heard of in a while, lost amongst the melancholy, self-reflective brood that have dominated awards shows and playlists in recent months. With its Brandon Flowers-esque vocals, thundering rhythm sections, and enough hooks to fill Leatherface’s workshop, indie hasn’t been this much fun since The Rakes started earning their 22K.

“I’m tired of lying, when people ask me if I’m alright”. They may claim to be tired of lying, but  there’s little of that pessimism in the infectious guitar work and enthusiastic vocals that define this promising release. With their single launch show at London’s Oslo due to be imminently rescheduled, there’s still chance to catch them live before the end of the year. If this single is anything to go by, it should be one hell of a party.