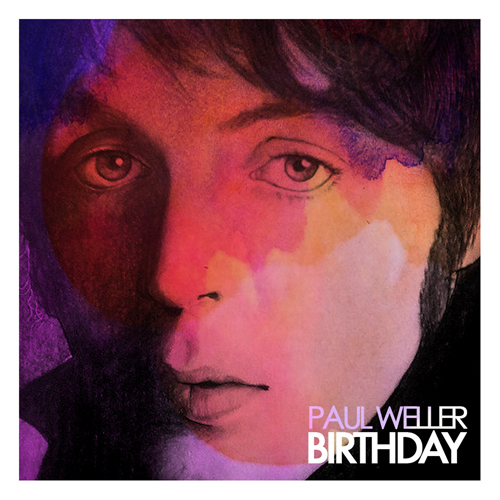 Beatles covers were once ‘ten-a-penny’ back in the days of the ‘Britpop’. Hot on the success of his recent ‘Sonik Kicks’ album, Weller has decided to cover the classic ‘Birthday’ in honour of Paul McCartney’s 70th birthday.

Sounding funky and in a typical Weller fashion it has been jazzed up. Weller’s vocals sound velvety and strong. Even containing a few ‘uh’s’ which hasn’t been captured from him for a good few years. Just by giving it a brief listen you can hear the fun that must’ve been had in the studio. During the solos you can imagine Weller sat at the piano laughing his head off with Steve Cradock on guitar smiling and giving it a Pete Townsend style windmill whilst playing.

This is pretty much a ‘Cover-by-numbers’ but at the same time it is so much more. Weller has given the track his own spin. A fitting tribute to the Beatle. It would be interesting to know if McCartney has heard this and if so, whether he gave it a Ringo-style thumbs up or thumbs down!

All money made from this download are being donated by Weller to the Warchild Foundation.