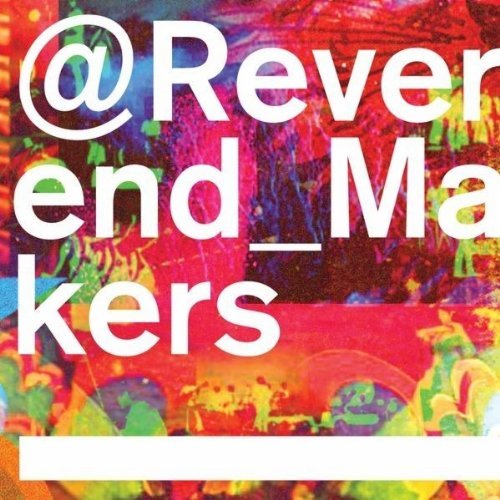 Nearly three years since their last effort ‘French Kiss In The Chaos’, Reverend and The Makers are back and bolder than ever. For me, the first two albums missed something. The singles were great but the albums seemed to have a sense of ‘filler’ about them. This time, there is a dynamic dance driven beat which flows from start to finish.

The album kicks off with recent free download track ‘Bassline’. It does exactly that, sounds brash and bold under control of the sturdy vocals of ‘Reverend’ Jon McClure. One thing McClure has always been good at is the observational narration in his lyrics. ‘Bassline’ is no different claiming that on a “Monday all we crave is Friday’s highs with a bassline”. Flowing nicely into ‘Out of The Shadows’, the pace remains fraught. You get the sense of being at a party with the dance beat and lyrics referencing coming out of the shadows and into the light of the morning.

‘Shine the Light’ sounds like a lost ‘Madchester’ Stone Roses/Happy Mondays soundclash. It shouldn’t work on paper but sounds epic on record. This should create a real vibe when performed live, one to make you reach upwards and dance. ‘Depth Charge’ contains a bassline that Skrillex would kill for, this has to be played but only if played very loud. ‘Yes You Do’ is the softest song on the album. Reminiscent of Annie’s ‘When The Night’ music-wise, the addition of a nice slide guitar throws this however, unexpected but gorgeous. The album picks back up with recent single ‘The Wrestler’.

The final duo of ‘Noisy Neighbour’ and ‘What Goes Around’ are vibrant and joyous. The album ends of a euphoric and elated high, it makes you want to listen the whole body of work again, ironic given the key lyric in the final track is “What goes around, comes back around again” – something I didn’t feel after the last album. Each track could potentially be a winning single, and given the right promotion behind them, I cannot see why they would not succeed at this. All we need to do now is get guitar music back in favour and get the kids to listen. The Reverend is certainly giving this a stab, let’s hope they heed the call and open their ears!