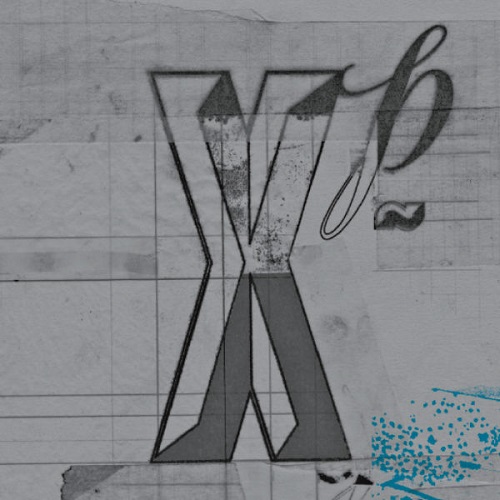 The new year has barely begun, and already there’s yet more new material from PIXIES, this time on EP2, their imaginatively-named follow-up to EP1. A grungier, weightier collection, these four tracks make a much better case for the band’s return to form than their predecessor, their distorted riffing and abstract lyrics reminding us why the band’s unique brand of songwriting has been so sorely missed.

Opener ‘Blue Eyed Hexe’ kicks off with a distorted guitar lick that could give Jack White a run for his money, with Frank Black’s voice building from its initial, drone-like intonation to a demonic roar. ‘Magdalena’’s chugging power chords and delicate vocals have a strangely ethereal quality by comparison, the song’s heavier rhythm sections feel secondary to the surreal haze created by the pedal-warped guitars.

‘Greens and Blues’ harks back to the band’s surf-pop influenced acoustic sound, moved along fairly lethargically by a simple acoustic guitar and heavily sustained lead. Frank Black himself has described the song as the band’s attempt to write a new ‘Gigantic’ to be played at their shows. While it doesn’t fully capture the latter’s anthemic quality, its simple chorus and relatively unobscure lyrics make it feel instantly accessible. Closer ‘Snakes’ is by comparison the most alienating song on the EP. From its disquieting opening guitars to Black’s opaque lyrics, it’s an unsettling, if brilliant, way to round it off. ‘Snakes are coming to your town, in tunnels underground, some travelling over ground, a plague for our mistakes” he warns, on a track that feels close to recapturing that bizarre brilliance for which the band are known.

If there’s one thing that stops this feeling like a classic Pixies release, it’s the sound production. It isn’t that it’s been produced badly, but rather that it’s been produced too well. The rough edges of the band have been lost, replaced instead with a smooth, well-oiled machine. Whether some of that magic can be recaptured live will be the real test of this new material, but until then, EP2 should be enough to keep die-hard fans ticking over.