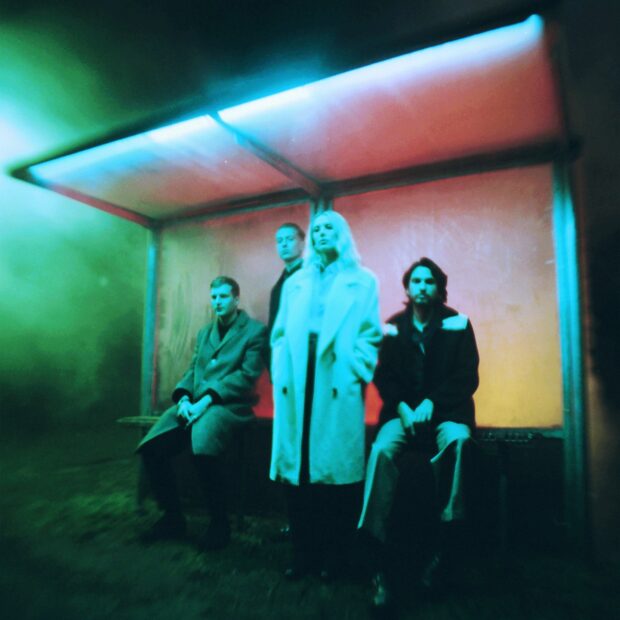 After winning 2018’s Mercury Music Prize for their outstanding album ‘Visions of A Life’, the band retreated and begun to slowly craft away at the follow up. Now, before we go any further, we will address this here. If you are expecting the Wolf Alice who brought us such visceral delights such as ‘Giant Peach’, ‘Yuk Foo’ and ‘Fluffy’ then this review isn’t for you. If you want dreamy soundscapes that build slowly to create an aural cloud of escapism then read on.

Opening with the incredibly dreamy ‘The Beach’, the album is a stunning collection of songs that engage the listener into a complete world away from where we are at present. ‘Delicious Things’ and ‘Lipstick on The Glass’ are truly glorious and complete a trilogy of sounds to ease the listener in to the record. The whole of ‘Blue Weekend’ is filled full of wonderful sounds and of course, Ellie Rowsell’s incredible vocals.

Ellie’s vocals are divinely showcased on ‘Safe From Heartbreak (If You Ever Fall In Love)’ which mixes the range of folk influences found on guitarist Joff Oddie’s limited release solo record ‘To Mr Fahey’ (released last year), with vocals multi-layered to provide the sound of a huge choir that whisk you away riding high above the land below.

‘How Can I Make It OK’ nods to label mates The 1975’s ‘Somebody Else’ and ‘Change of Heart’ but builds in to a dramatic explosion of tempo from the 80’s inspired beginning. ‘Smile’ and ‘Play The Greatest Hits’ are as punk as the album gets. Theo Ellis‘ Bass sounds huge and thunderous on the latter, whilst Joel Amey’s drumming is simply fantastic across the whole album. 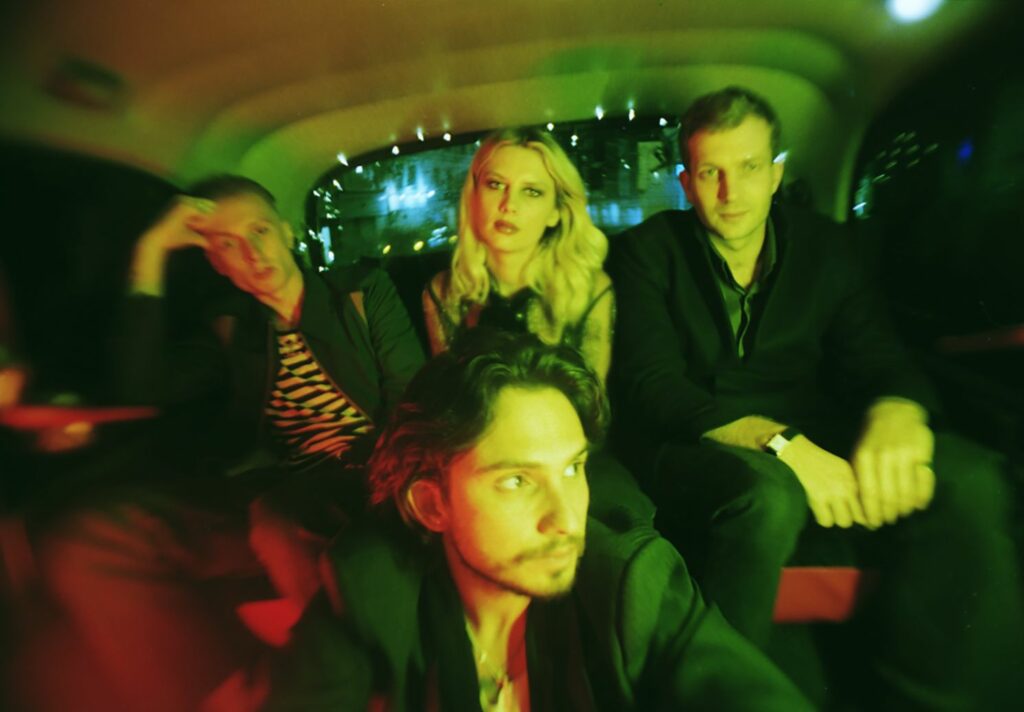 The good thing about any Wolf Alice record so far is that it becomes incredibly difficult to pigeon-hole their sound. ‘Blue Weekend’ is no different and manages to cover everything from Folk to Dance, Indie to Punk and Jazz to completely bonkers. ‘Feeling Myself’ sounds huge and you can see this doing well being belted out across the stages and festivals all over the world. The pure emotion in the delivery through to the Massive Attack vibes and jazzy, soul breakdowns are incredible.

Lead single from the album ‘The Last Man on Earth’ was a quiet and subdued release, but the piano ballad builds to a cataclysmic crescendo. Oddie’s guitar switches between orchestrated choral lines through to rip-roaring fuzz effortlessly as the song rides out. The single may have surprised the casual listener, but in the context of the album becomes just heavenly and easily another album highlight.

Closing track ‘The Beach II’ is the perfect closing track for this album. It transports you back to the escapism encountered in the opener but builds on the sound and rhythm. The backing vocals from Rowsell almost make you wonder what a collaboration with a rap artist would be like. The fuzzy electric guitar solo is inspirational and the handclaps towards the end just make you want to play the record all over again.

‘Blue Weekend’ is another incredible record from the London group and should see their audiences grow further. With the forever evolving state of the music industry at the moment and the way albums are received constantly changing, it would be a shame if the album doesn’t at least get them another Mercury Prize nomination in 2021. Wolf Alice have not only again proved their worth with this release, but they have also proved once again that they are one of the UK’s most vital bands at the moment.