Huge UK Tour For The Unthanks 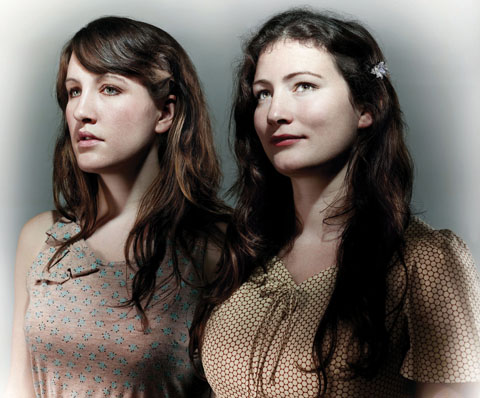 Classical folk duo THE UNTHANKS have announced an extensive 21 date UK tour for February and March 2015; to coincide with the release of their as yet untitled eighth album.

The pair will be joined on the tour by a 10 piece ensemble; which is set to include shows in London, Newcastle, Liverpool and Brighton. The Unthanks is a family affair for Tyneside sisters Rachel & Becky Unthank, with Rachel married to pianist, producer, arranger & composer, Adrian McNally.

The pair are also set to play three shows this Autumn in Birmingham, London and Leeds.

Tickets for the shows are on sale now and are available here.

The Unthanks are set to play: