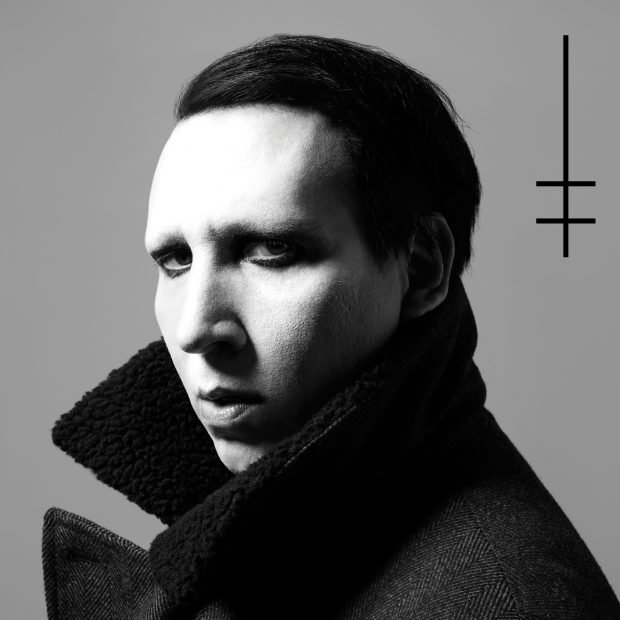 Marilyn Manson confirms October 6th release for ‘Heaven Upside Down’. New single ‘We Know Where You Fucking Live’ trolls the dark frenetic territory that made Manson a God-like figure to so many. The ten tracks on ‘Heaven Upside Down’ were recorded in Los Angeles and create a cinematic sonic palate that harkens back to the ferocity of seminal Manson albums ‘Portrait of an American Family’ and ‘Holy Wood’. On the new album, he reunites with producer and film composer Tyler Bates following an epic collaboration on Manson’s critically acclaimed 2015 release ‘The Pale Emperor’.

Themes of violence, sex, politics and romance slice through ‘Heaven Upside Down’. Manson asks his fans to brutally pledge their devotion on ‘Kill4Me’ and delves into new genres with a trap beat on the track ‘Say10’ as he proclaims “I’m a legend, I’m not a fable”.

Marilyn Manson will return to the UK this December for a UK tour, in support of ‘Heaven Upside Down’, out 6th October. He will play: